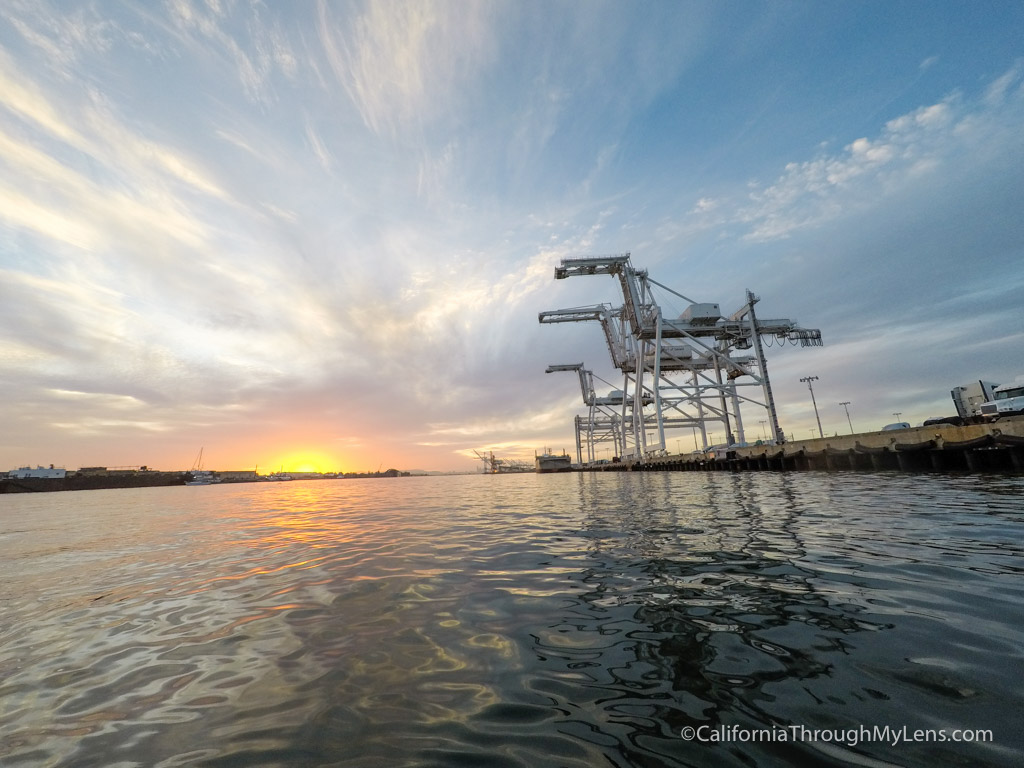 Jack London Square is the central tourist area in Downtown Oakland. Located right on the water, it has loads of restaurants and bars scattered around a four block radius. One of the most fun things you can do while exploring the square is to head over to California Canoe & Kayak and get out on the Oakland Estuary. Here is all the information so you can do it yourself. 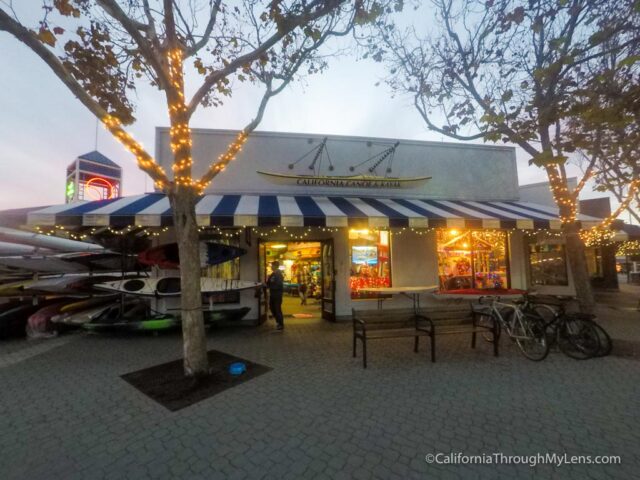 After finding parking at one of the parking structures around the square, make your way across the walkway from Plank, and you will see the kayak shop near the water. 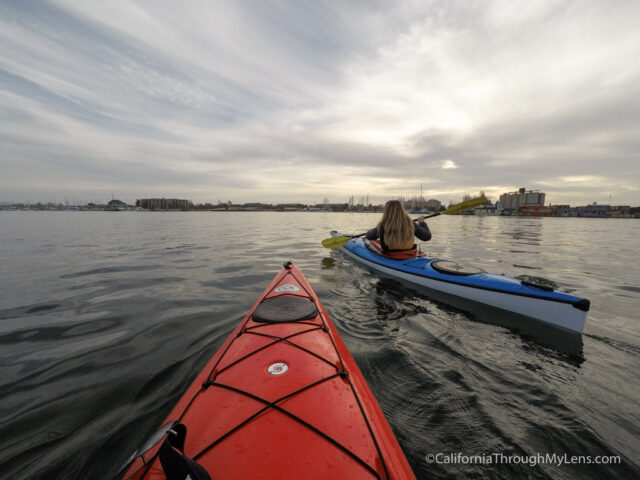 After signing the waivers, we walked to the docks and got set up in our kayaks. I will say the kayaks here are much nicer than they usually are, and I was impressed with how easily they skimmed over the water. 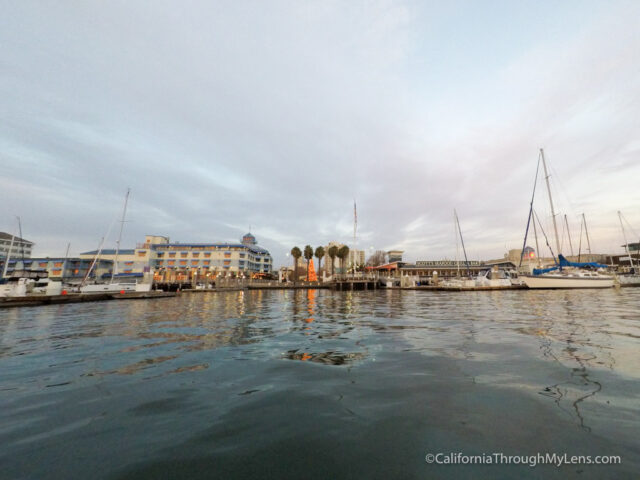 You also sat down in them, which made controlling the speed and paddling much simpler. We went out with our friend Ben who’s a guide there, so he showed us a lot of different places of interest along the way. 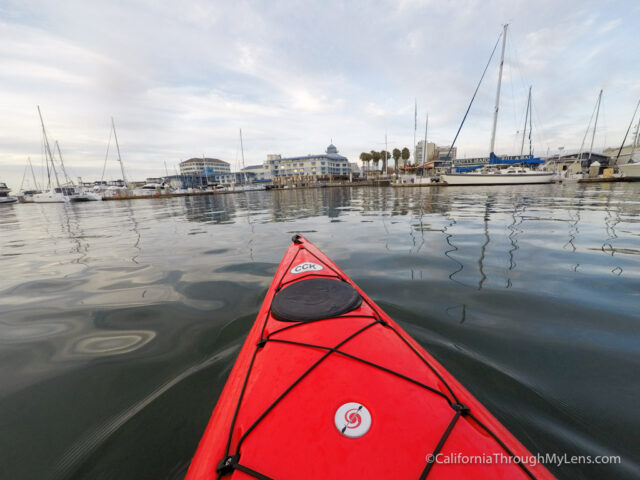 First, we headed left to the Oakland Estuary. California Canoe & Kayak is the only company that gives you easy access to this beautiful part of Oakland. 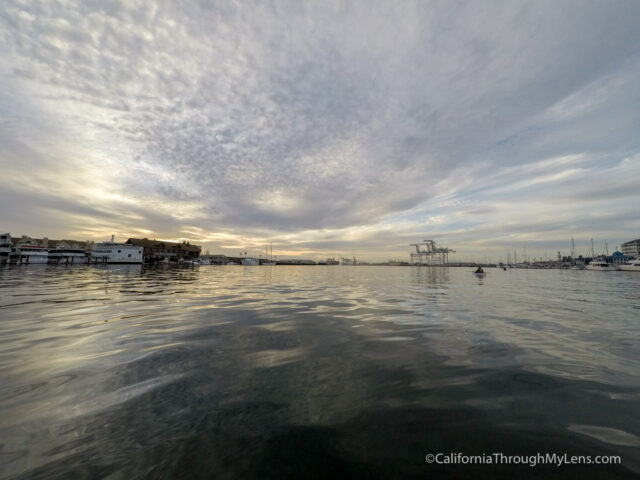 The water was glassy while we were there, so there were not any real waves to contend with, which was nice. Along the way, we saw a seal or two and a lot of birds. 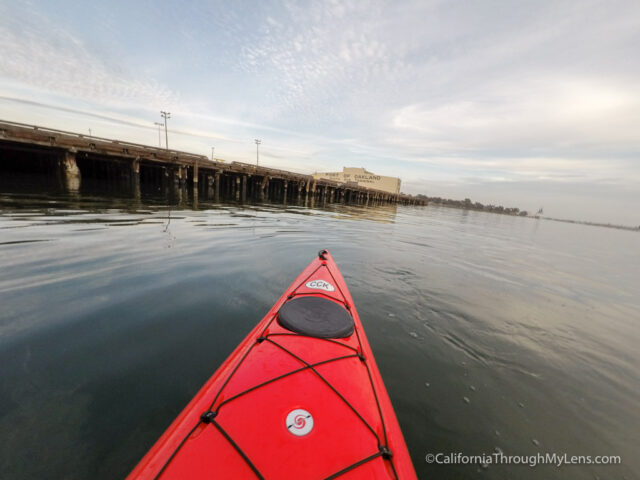 After getting to Coast Guard Island and the Port of Oakland building, we headed back the way we came. 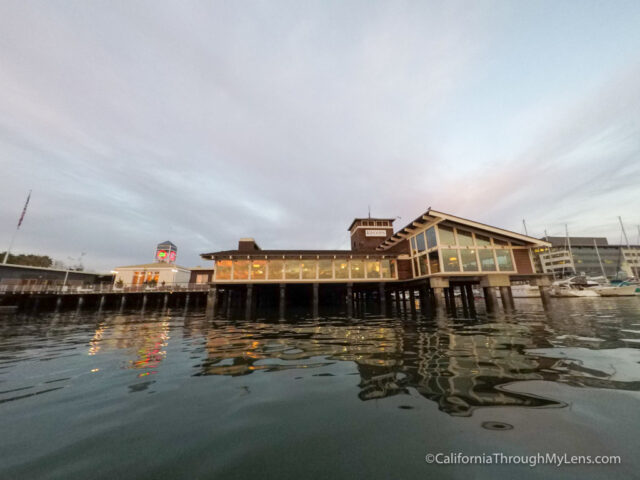 The paddle back was beautiful as the sun was just starting to go down, and it was a fantastic time to be on the water. Since we were with a guide, we went a little past Jack London Square as well to where the giant cranes were. 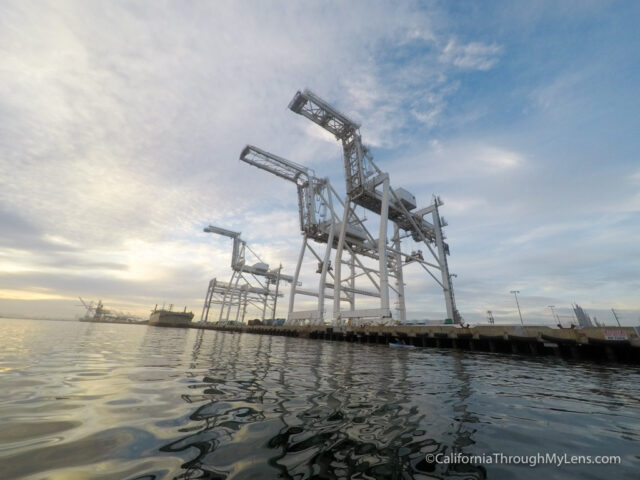 Being this close to the cranes was a fantastic experience, but it is only recommended for advanced kayakers or with guides, as it is a “wake zone,” and there are large boats nearby. 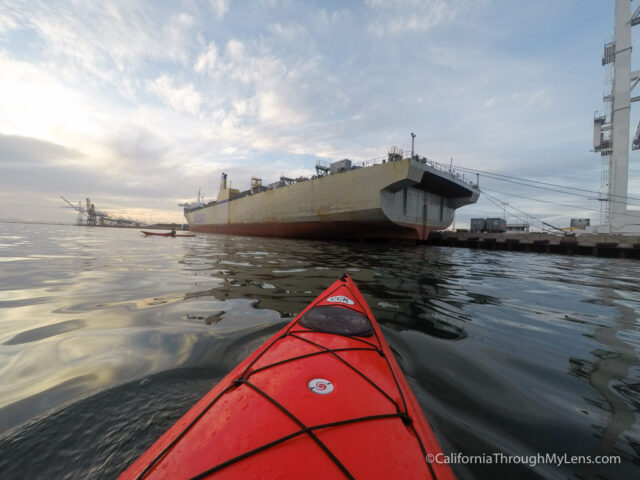 After staying close to the shore, we paddled around a little bit so we could see these beasts up close. From here, we finished our time on the water by heading back to the square and docking our boats.

This was one of the best experiences I had in Oakland, and I highly recommend you give it a try when you are visiting. Be sure to let me know what you think in the comments. 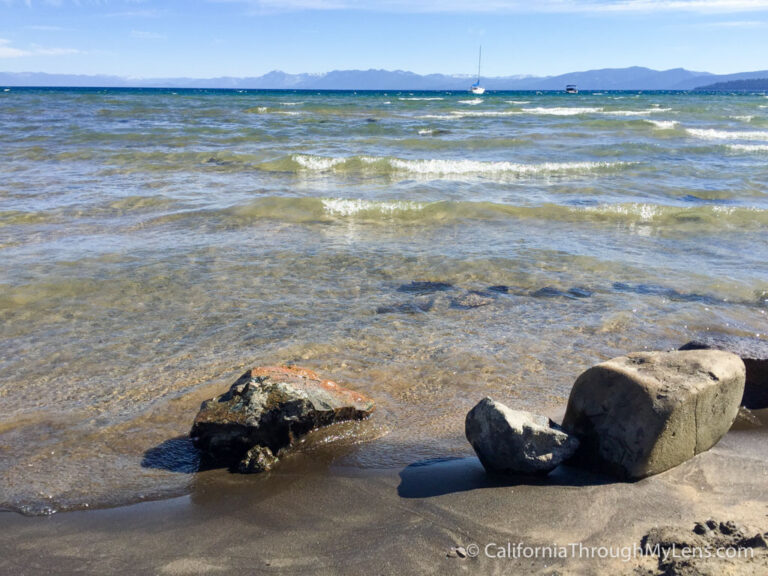 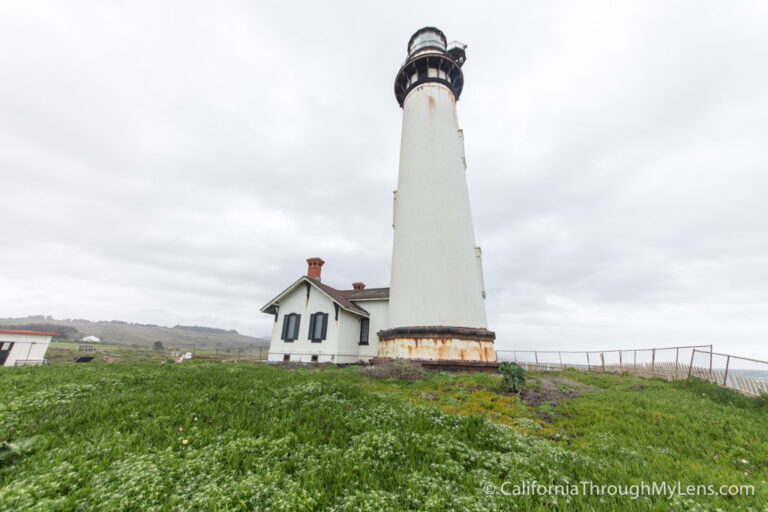 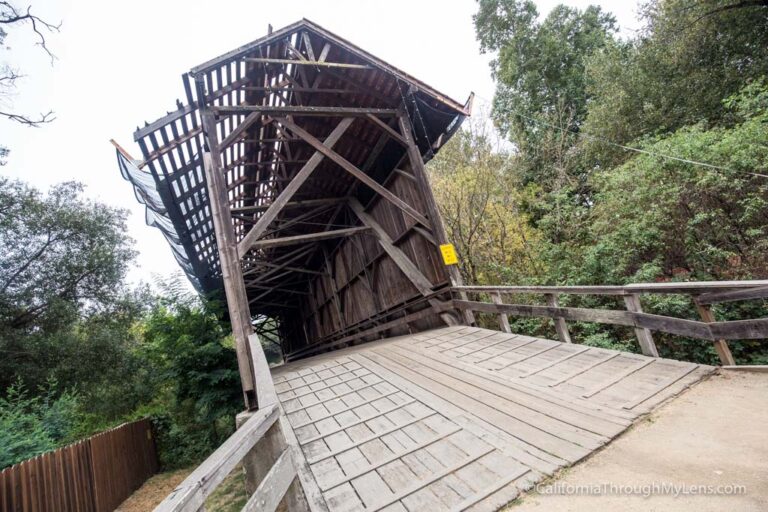 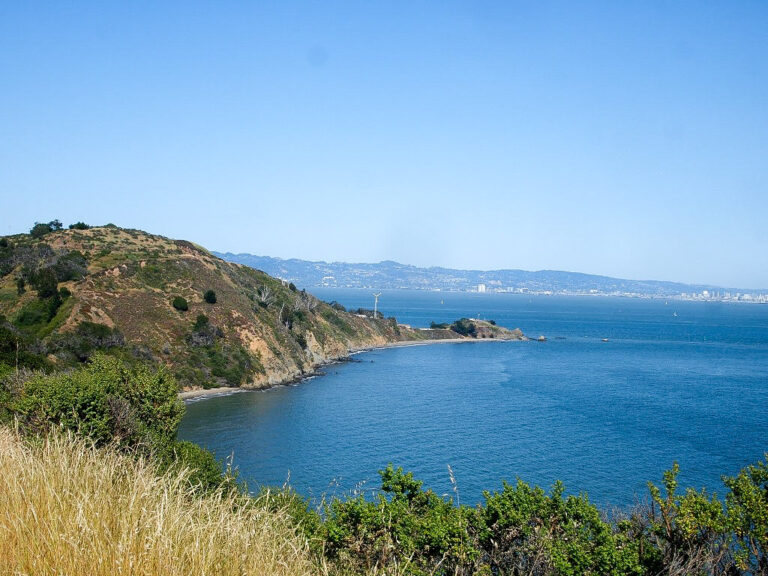 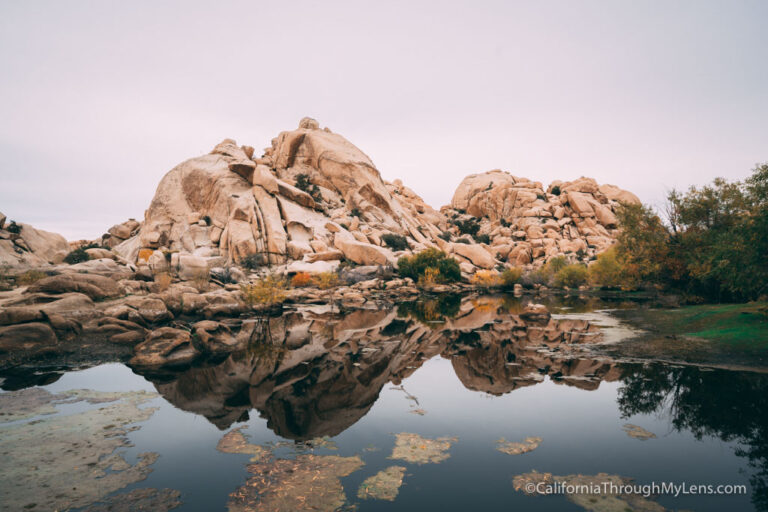 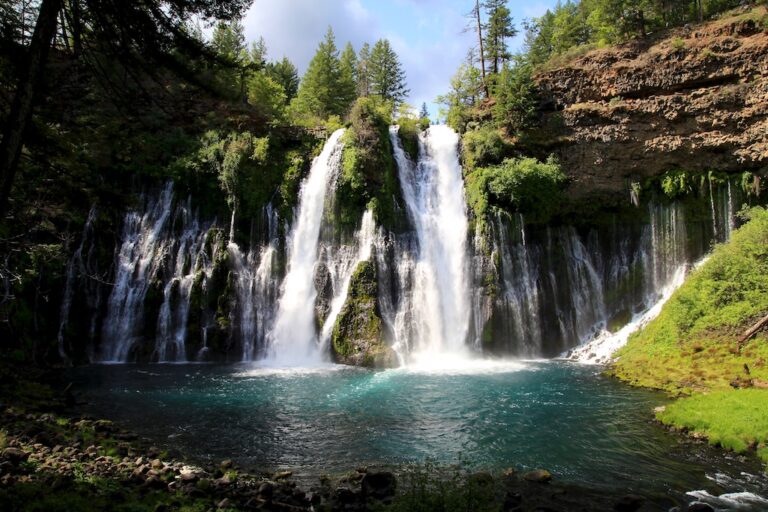