You will never forget the first time you see the Golden Gate Bridge, the way the modern marvel rises across the ocean is a sight to behold. That is just the beginning of the fantastic adventure that San Francisco has in store for you though. Whether it’s exploring the Palace of Fine Arts, eating at the exclusive Swan Oyster Depot or just walking Pier 39 there is a wealth of experiences to be had in this famous California city. You can see some of my favorite spots below and be sure to click on the image to learn more about each one. Let me know what your favorite place is in the comments so I can keep adding new adventures to this guide.

San Francisco, like any big city, can be an expensive place to visit. There are a bunch of great activities that you can see without spending any money though such as walking the mosaic steps, exploring the wave organ and visiting the Palace of Fine Arts. You can see my favorite free activities below.

San Francisco is home to two of my favorite restaurants in all of California, Mama’s and Brenda’s. Of course, this doesn’t even scratch the surface of all the amazing different options they have available, but I keep coming back to both of them every time I visit.

There are a lot of places you can get to that are right outside San Francisco and house tons of amazing options for hiking and outdoor exploration. Some of my favorites are places like Mt Diablo State Park and Point Reyes but there are places in the city as well like Lands End.

This section will continue to grow, but both Amoeba Music and Anchor Brewing Company are fantastic spots to visit in San Francisco. Make sure to request a tour of Anchor Brewing way in advance though as it is a popular spot to visit and fills up quickly.

San Francisco is full of history and has many spots that date back over a century. Here are a few of my favorite historic spots to visit in the city.

If you live in Southern California and want to take a day trip to San Francisco, check out this itinerary I put together on how to have the best time possible in the city in one day.

Here are a few videos I have made from my time exploring San Francisco. Hopefully, they inspire you to explore as well.

I haven’t stayed in a lot of the hotels in the city, but I have stayed in one great hotel you can see below and I will update the list as I stay in more.

Lodge at the Presidio

In 1769, the Portola expedition arrived and noted the typical fog. The Mission was established in 1776. By 1786, Juan Bautiza de Anza and his settlement party from San Diego came to establish a mission and presidio. The Mission of St. Francis of Assisi (Mission San Francisco de Asis) became the center of material and spiritual life for more than a thousand Native Americans in the area.

Mexico declared independence from Spain and became a nation in 1821. Historians say this period initiated the decline of the missions in California. By 1835, William Richardson, an American, permanently settled in Yerba Buena.

Five years later, more Americans came west to “Alta California.” The Americans wanted an independent California and, for a short while, the California Republic existed. James B. Montgomery arrived in July 1846 to fly the United States flag in the plaza, now Portsmouth Square.

For a short while, San Francisco became known as Yerba Buena. In 1847, the city returned to its former name when Alta California leader, Don Vallejo, agreed that the “new” city bear the name of his dear wife, Doña Francisca Benicia Carrillo.

San Francisco and the Gold Rush

Gold was first found in the California foothills near Sacramento in 1848. San Francisco was the central entry point and depot of explorers in search of gold.

As more frenzied explorers decided to call the area home, the 1860 census figures show that almost 57,000 people lived here. Some of the wooden ships arriving during the Gold Rush were later dismantled to build the now expanding harbor.

The three years of 1849, 1850, and 1851 were wild, reckless, and lawless. Prostitutes and gamblers were plentiful because some miners did strike it rich. Six large fires also broke out at this time.

In 1859, a major silver find was announced in Nevada at Comstock Lode. Residents now made money as people stocked mining supplies to once more head for the hills.

The Central Pacific Railroad’s construction began, and several of the city’s captains of industry imported thousands of Chinese people to build the tracks. Chinatown in San Francisco rapidly grew to the largest Chinese population and settlement in the Western world.

In April 1906, San Francisco suffered a devastating earthquake. The San Andreas Fault beneath the city spread greater than 10 feet. The earthquake, retroactively estimated to have been approximately 7.8 on the Richter Scale (1935), destroyed 25,000 buildings and killed 3,000 people.

Damaged water pipes and mains left San Francisco helpless as fires burned the city for four days. During the Great Depression of the 1930s, the construction of the San Francisco Bay and Golden Gate Bridges unified residents of the area.

San Francisco became the departure point for troops heading to the Pacific theater in World War II. Greater San Francisco evolved as an arms production and manufacturing center. Japanese and Japanese-American residents of the area were sent to inland internment camps after Japan bombed Pearl Harbor.

Japanese neighborhoods were left abandoned, but new residents in search of wartime employment soon arrived to fill the rooming houses. More than 775,000 people resided in San Francisco at this time.

San Francisco, Bohemian Culture, and the Summer of Love

In the nineteenth century, the city had attracted some of the country’s most popular writers, including Jack London and Mark Twain. San Francisco continued to attract artists, writers, and free thinkers, and was known as a bohemian cultural center through the Cold War 1950s. The Haight-Ashbury area became the home of “hippies” and “flower children” as the make love, not war movement celebrated 1967’s Summer of Love.

Political Activism in the 1980s

San Francisco became a politically active center for environmentalists, women’s and worker’s rights. Gay and lesbian people were welcomed here. The Castro District became home to the gay and lesbian community as well as the gay rights movement.

During the 1980s decade, San Francisco’s government responded to the exploding AIDS epidemic and growing homelessness. The U.S. Census reported that less than 700,000 people lived in the city of San Francisco as more people moved to suburban Bay area communities.

In October 1989, a second major earthquake ravaged San Francisco. The quake measured 6.9 on the Richter scale and damaged one out of every eight homes. An estimated $5 billion in property damage resulted, and 67 people were killed. Almost 724,000 people lived in the city during the earthquake.

By the late 1990s, the Internet technology boom began and more entrepreneurs came to San Francisco. Internet millionaires and “dot.coms” were blamed for accelerating rent and property values as new residents scrambled to find affordable housing.

San Francisco is California’s fourth largest city and is the second most densely populated metro area in the country. According to the 2014 U.S. Census, about 852,000 people live in the city. The greater San Francisco metro area is home to 8.6 million people, the fifth largest population center in the United States.

Now it is your turn, what did I leave off this list that you love exploring in San Francisco? Be sure to leave in in the comments to others can find it as well. 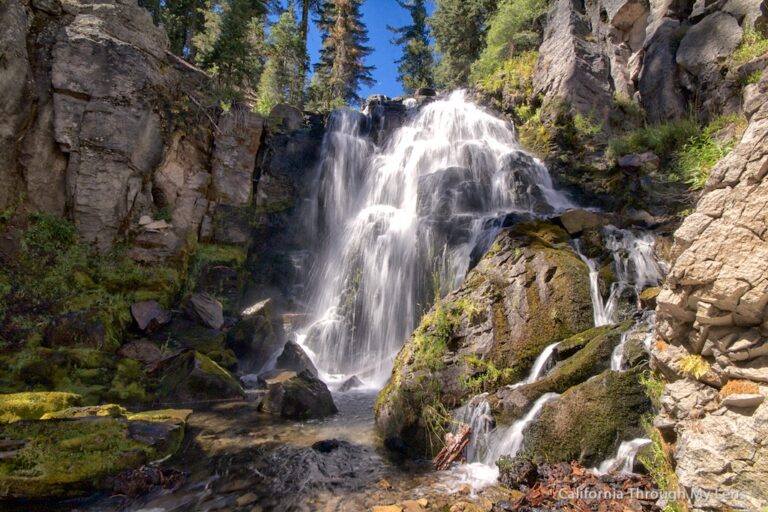 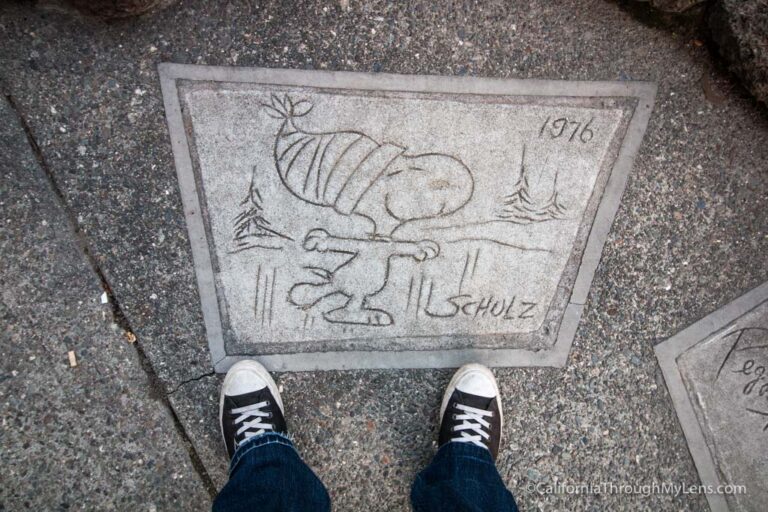 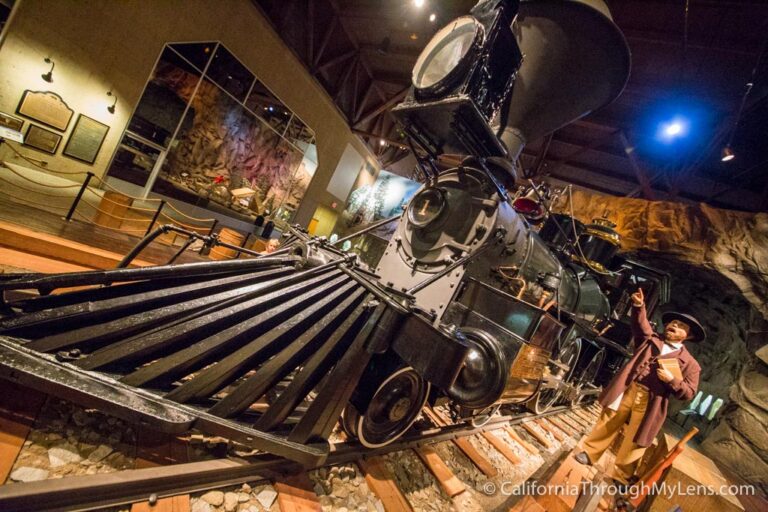 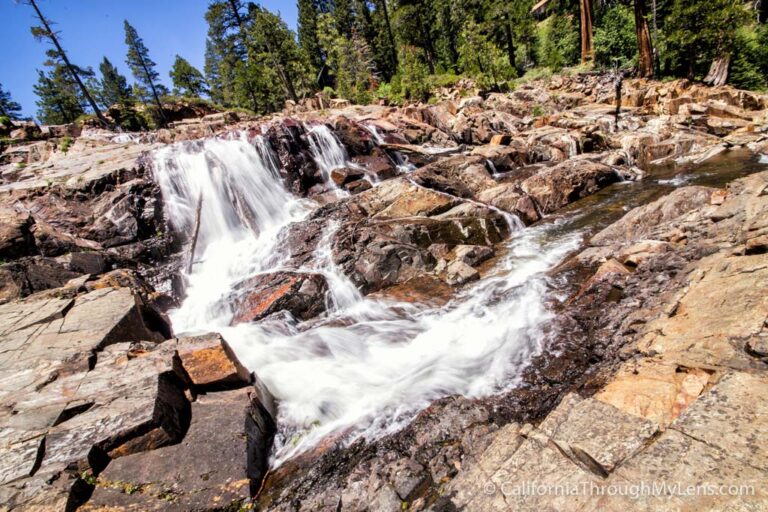 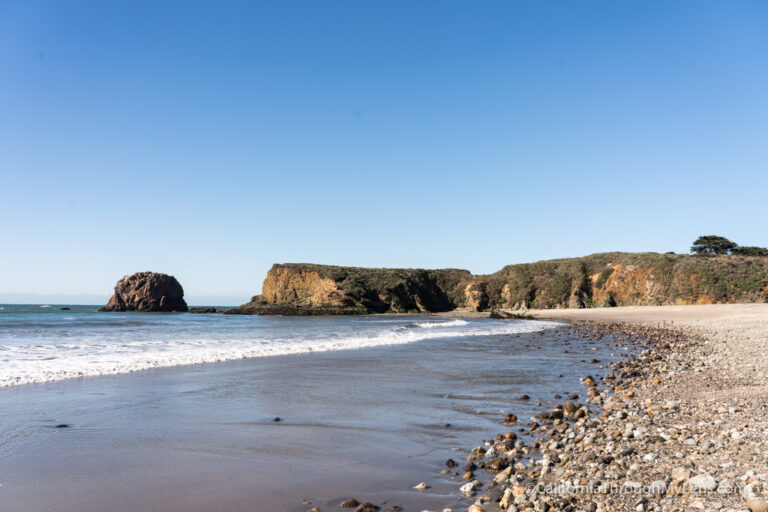