I have always been interested in the unique state history of the California missions, so I recently set out to visit all 21 of them over a week. You can read more about that here. After visiting the last mission in Sonoma, I headed over to Cline Cellars to visit the unofficial California Missions Museum located right on the back property. I felt like it would be a fitting way to end my time on El Camino Real; here is all the information about the museum. 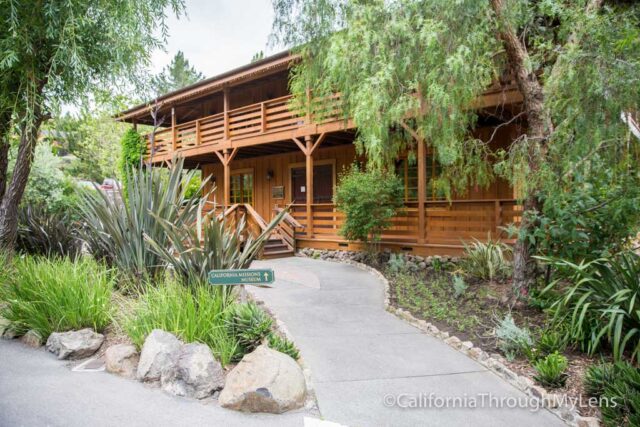 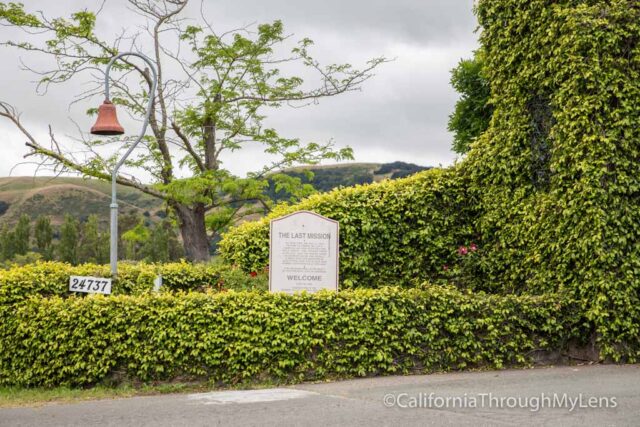 See a brief history below, taken from the official site here:

In 1939, the California Mission Models made their debut at the World’s Fair at Treasure Island. Their construction was based upon two years of research and was completed by a team of German cabinetmakers under the direction of Italian artist Leon Bayard de Volo. All were designed to scale, are faithful representations of the original missions, and are finely detailed down to the shrubbery and the figures utilized. In 1998, the Cline Family saved the models from being auctioned off individually, and in 2005 created the museum as a fitting showcase for these historical treasures. 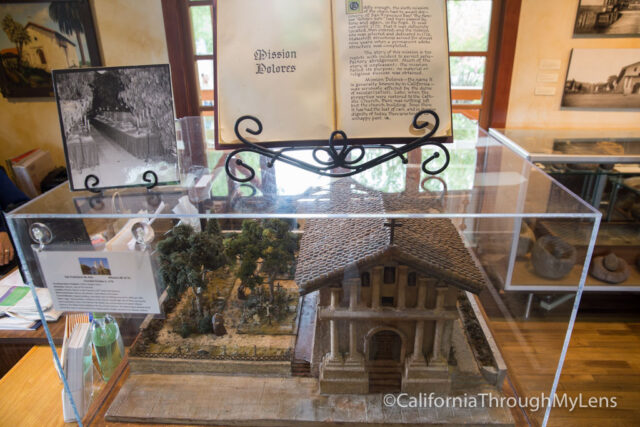 After pulling into Cline Cellars on a busy Saturday afternoon, I was told where to park and how to see the museum that was housed on the property. 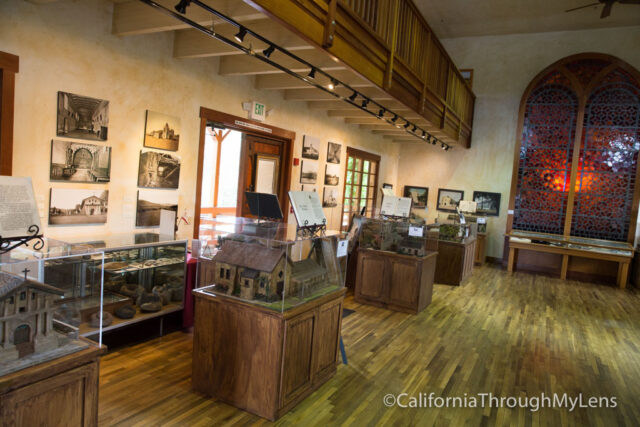 The mission is located behind the winery in a large brown building, and there were a half dozen or so people in the museum with me when I went. 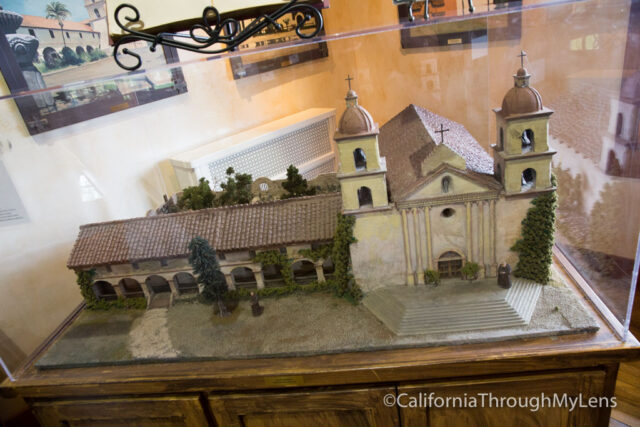 The museum is one large main room with 21 replicas of each of the missions housed in glass cases.

I thought the replicas would be like the ones I saw in a few of the other missions, which were not that detailed, but I was blown away by how beautiful these were. Each of these replicas had been meticulously created to scale and were stunning. I loved being able to relive some of my favorites from this vantage point, as I had just visited most of them over the last week. 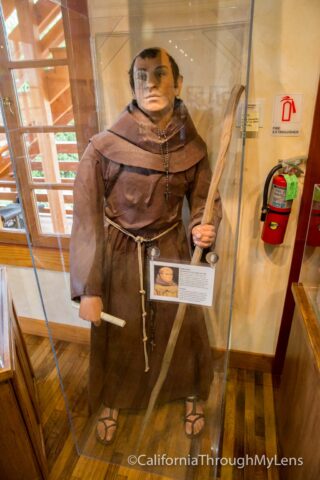 They also had a replica of Father Serra there as well, which was right next to the entrance. 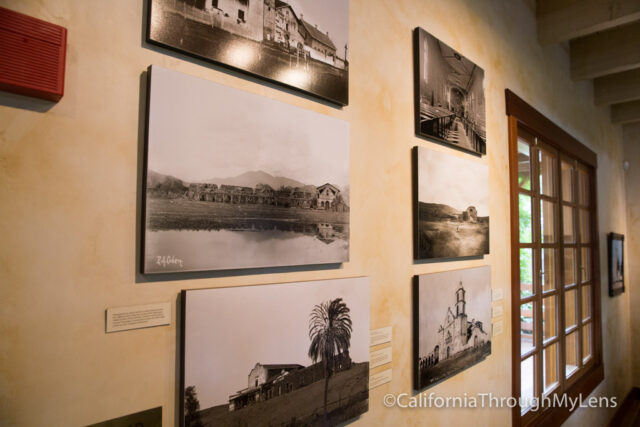 Lastly, they had two stained glass windows that were taken from one of the missions that was damaged in an earthquake and housed here. 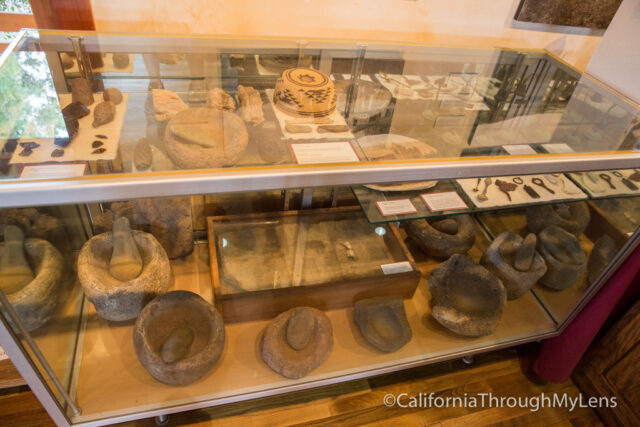 It was incredible to see this collection, which functions as a nonprofit and is even staffed. I was thankful for the Cline family and the fact that they bought all of these beautiful pieces of history and provided a way for the general public to see them. 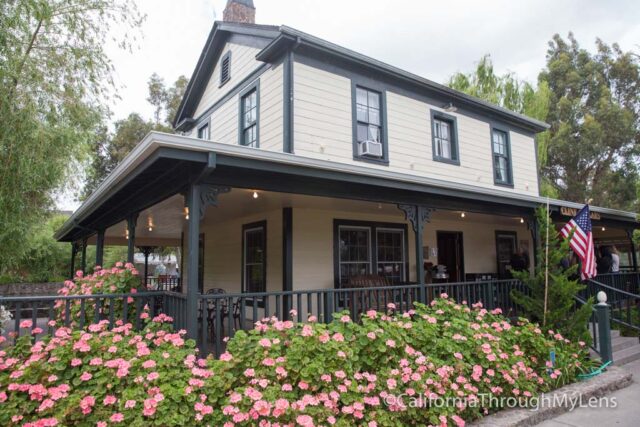 I would be remiss if I did not also tell you to visit the winery itself. The tastings were complimentary when I was there, and they had quite a few varietals that were from old-growth vines of over 100 years old. 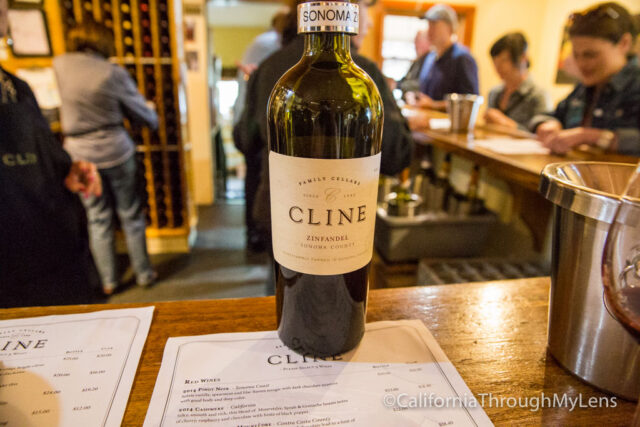 This is an excellent stop if you are into California history or the missions themselves. I appreciated seeing the beautiful replicas and talking to the people working there who loved the history the missions provided. Check out my entire time on the California missions here and let me know what you think in the comments.