While traveling in California, one of the things I have become immersed in is the pursuit and discovery of all the different state parks in the state. California has over 200, and you can see a list of them here. So when walking through Santa Barbara, I had to check out El Presidio State Park, here is all the information. 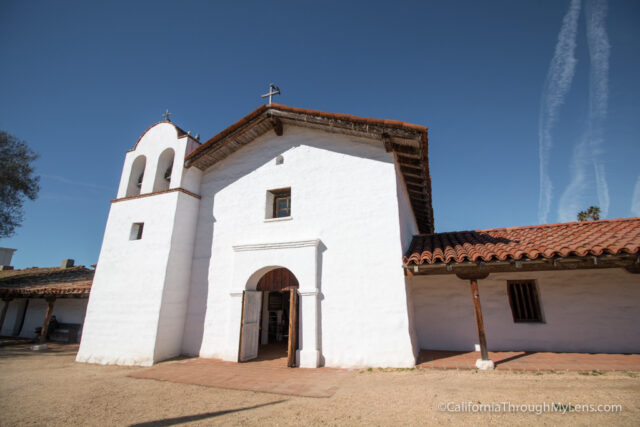 The history of this park is as follows:

Founded April 21, 1782, the Santa Barbara Royal Presidio was the last in a chain of four military fortresses built by the Spanish along the coast of Alta California, then a wilderness frontier. The presidios played a vital role in the occupation of New Spain. They protected the missions and settlers against attack, provided a seat of government, and guarded the country against foreign invasion. The Santa Barbara Presidio was both military headquarters and governmental center of the entire region extending from the southern limits of present day San Luis Obispo County to and including the Pueblo of Los Angeles. 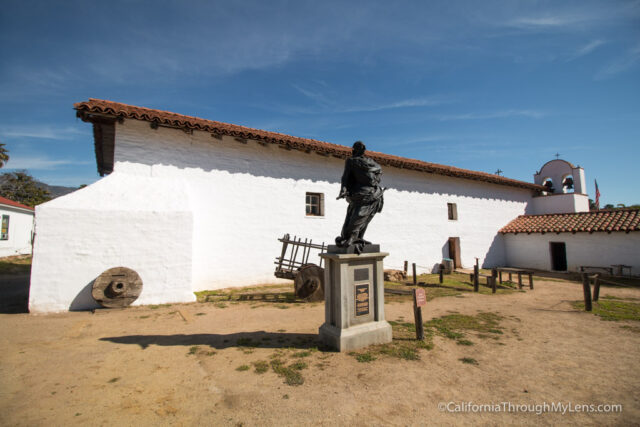 The whitewashed buildings were constructed of sun-dried adobe bricks laid upon foundations of sandstone boulders. Timbers from Los Padres forest supported roofs of red tile. The buildings of the Presidio formed a quadrangle enclosing a central parade ground, the whole surrounded by an outer defense wall with two cannon bastions. The most prominent structure was the Chapel, Santa Barbara’s first church for its townspeople. The Christianized Indian population worshiped at the mission.

The most exciting thing about this park is where it is located in downtown Santa Barbara. If you are walking down State St, you walk up two blocks, and this old fort greets you. It is great to see something like this relatively untouched in the expansion of the city. 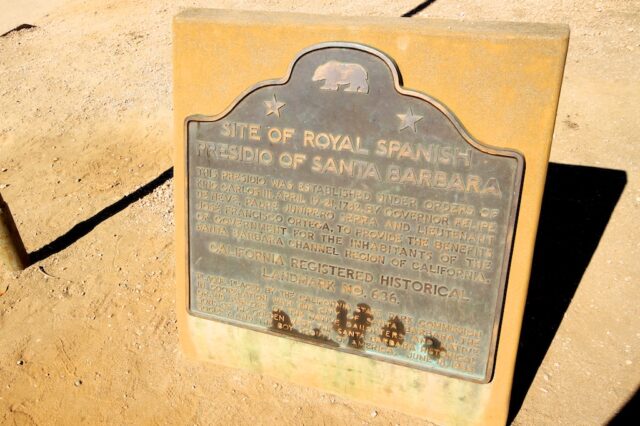 After paying our fee, we were shown which way to begin and set out on our self-guided tour. I found that in this state park, there was not a ton of information about what you are looking at; I had to gather a lot of the history here myself. 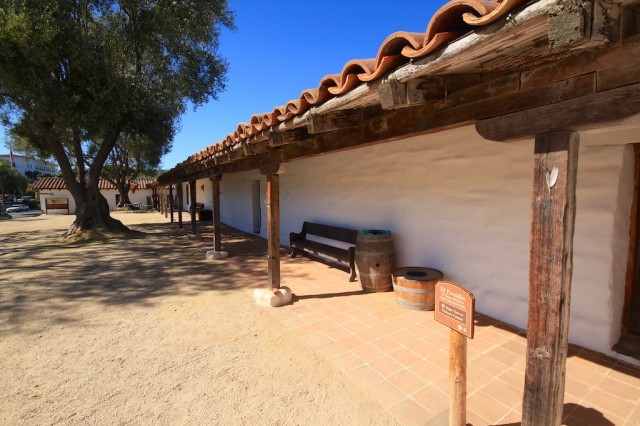 In the first building you enter, there are a lot of relics from the Native Americans that lived in the area, such as pottery and old tools. 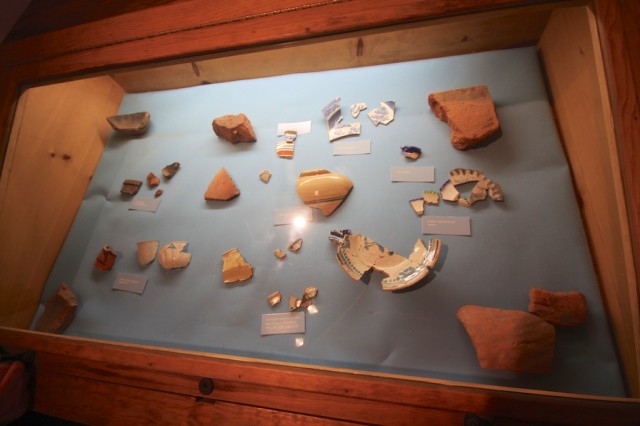 The next room has a lot of old cannons, and I enjoyed seeing them up close. There were four total, all unique from the others. 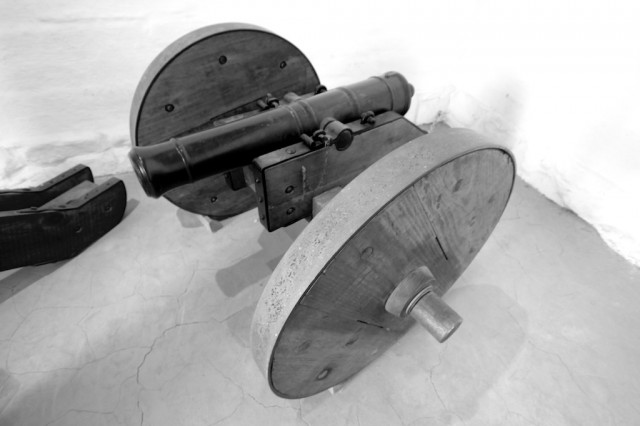 After those two rooms, you are ushered into the courtyard where there are a bathroom, some citrus trees, and the remnants of some of the old walls that have been broken down. 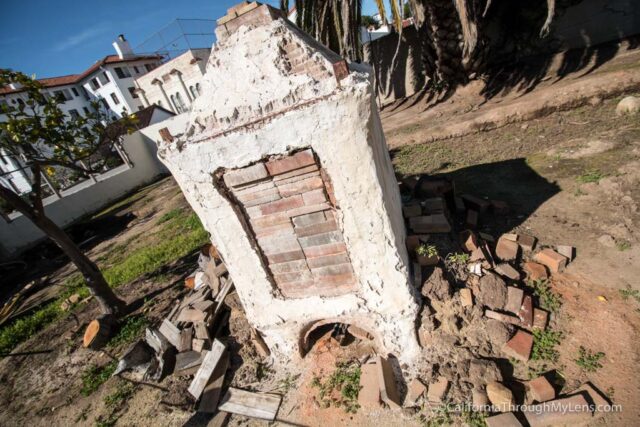 The next stop was the chapel, which was breathtaking, much like many of the missions that line the California coast. 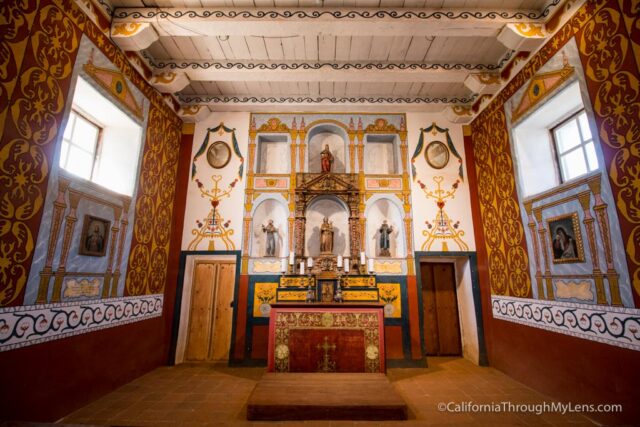 The chapel has been well taken care of and is a beautiful display of craftsmanship and the style of the period. While not as big as some of the mission chapels, such as the Santa Barbara Mission, it was still a fantastic display, especially considering it was the first church in the area. 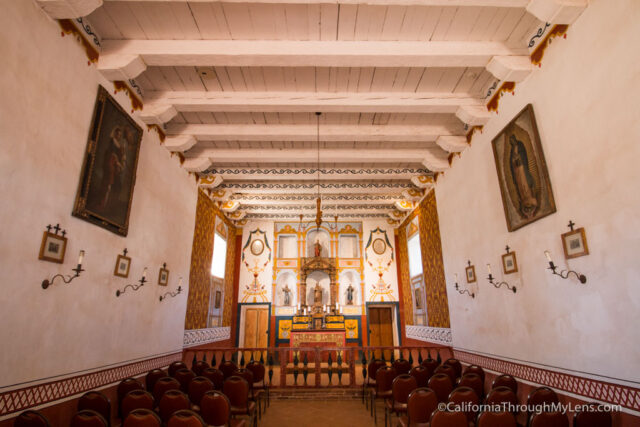 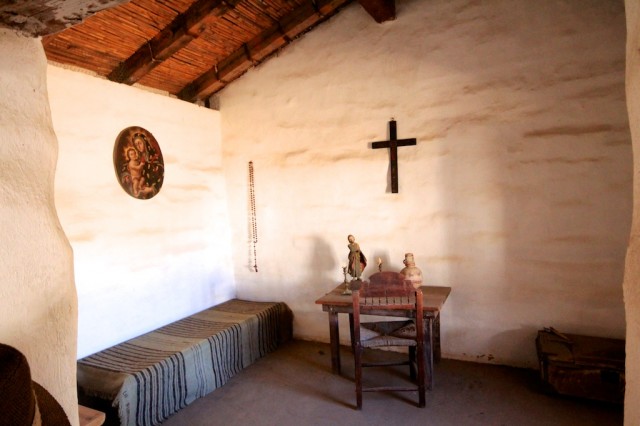 The padre’s quarters were tiny and unassuming but showed the way a man of God lived during this period. It had a small bed, a place to do some writing, and a couple of crosses on the wall. You can only look at it from the outside as you cannot go in. 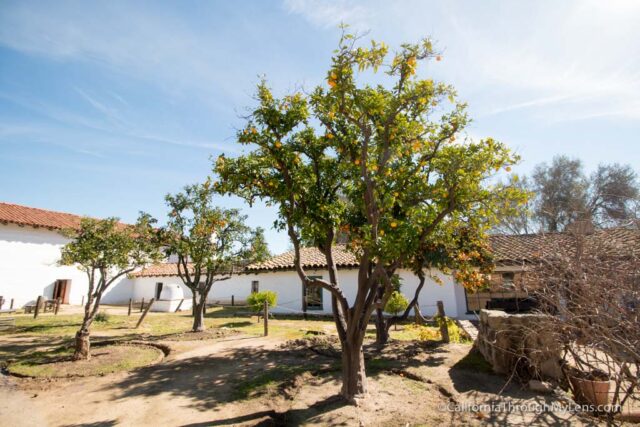 The chapel and the padre’s quarters are the main interior areas that we saw, but there were a lot of beautifully maintained relics on the outside as well, such as this old pull cart and oven. 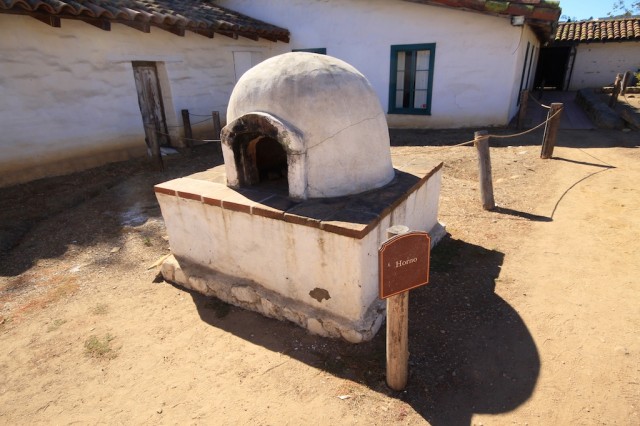 Across the street, there are a few more rooms you can go into. 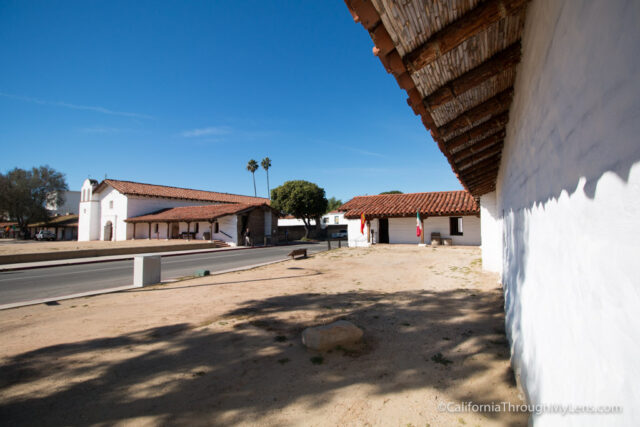 These rooms have more historic items in them, including old maps, looms, and tile. 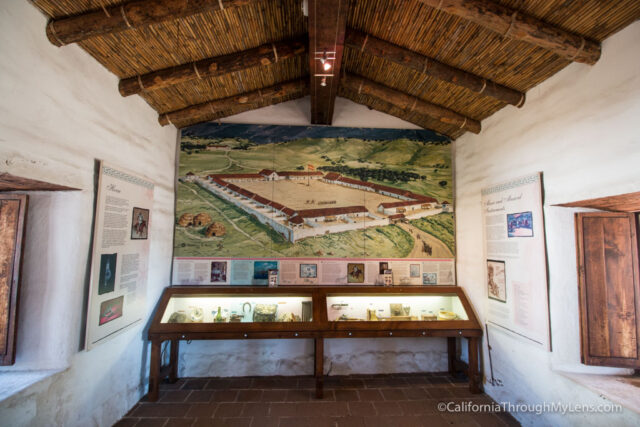 All in all, I enjoyed walking around and taking in the history of this area. I am glad to check another state park off my list, and I love learning about what California was like before it became the industrial state it is today. Let me know if you have been here as well in the comments or get directions to go yourself below.