Taco shops in Southern California are a dime a dozen, with most being average but a few being way above that. I would put places like City Tacos in North Park and Bear Flag Fish Company in Newport Beach into this list, with Guisados having a firm spot on the list as well. Guisados is a taco shop in LA with multiple locations and that is converting more and more people everyday to its fantastic taco sampler, featuring traditional tacos with a unique taste. Here is all the info so you can check it out yourself. 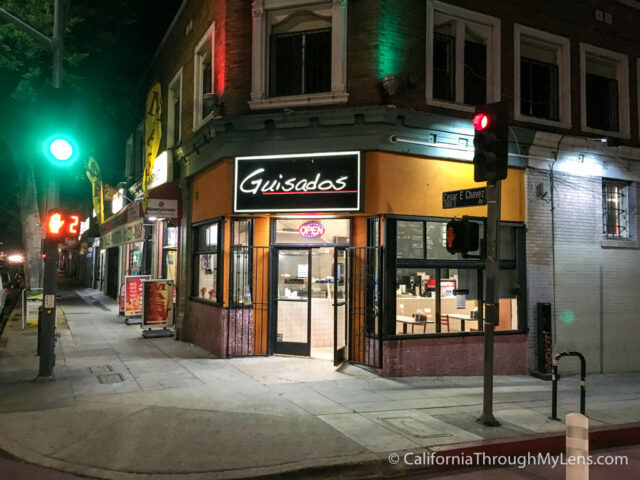 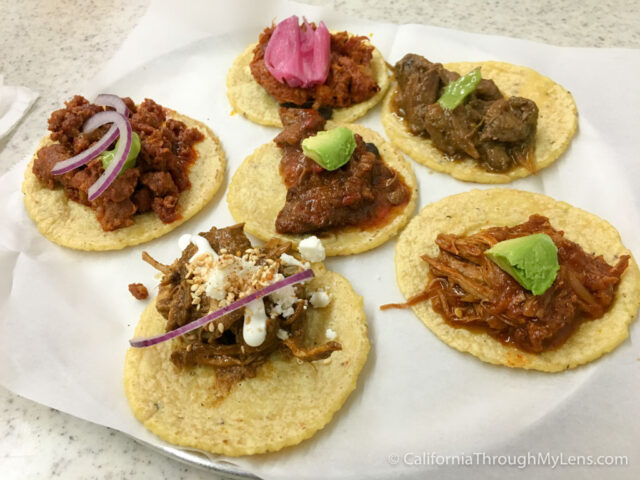 One of the highlights that made me initially want to visit was the fact that they have a taco sampler here. This is a magical experience as they make two bite versions of six tacos for you to try. It allows you sample a bunch of tacos without wasting food. Here are the ones I tried and my favorites are in order from top to bottom below. 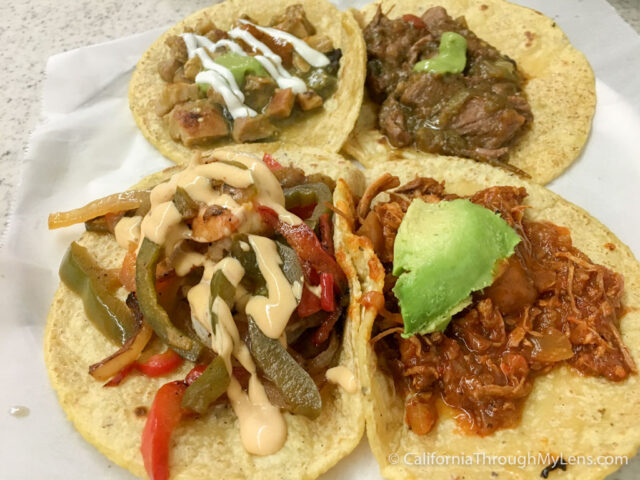 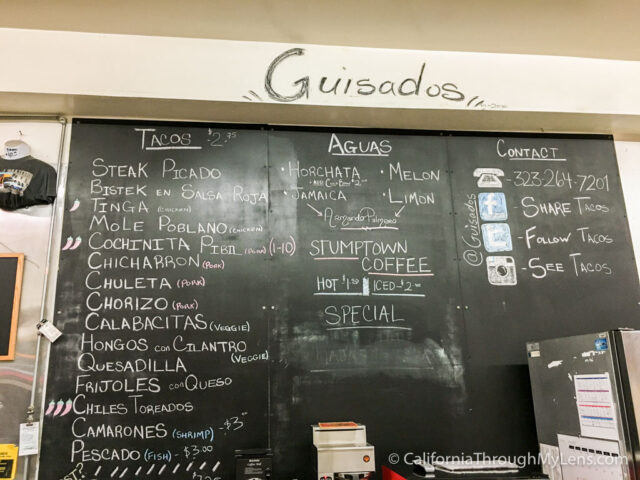 Add to this the fact that they have a Stumptown (good Seattle coffee company) cold brew mixed with Horchata as a drink, one that I have never seen before. It tastes like a cinnamon coffee and I wouldn’t go without ordering it. 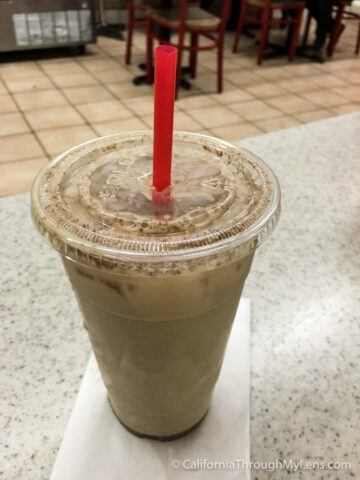 I have to admit that the tacos here were so good that I actually went up and ordered a second round to try more. I can easily say this is one of my favorite taco places in all of Southern California and I would love to hear what you think in the comments.