The Horton Grand Hotel is one of the most well-preserved buildings in downtown San Diego. Only minutes from the now famous Gaslamp District, the Horton Grand was added to the National Register of Historic Places in 1980 even though it is still a working hotel. I had the opportunity to stay there a few weekends back, and it was a great experience from the rooms down to the history. Here is my review. 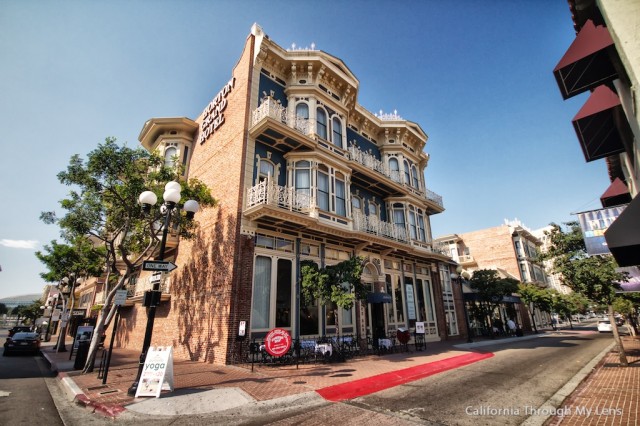 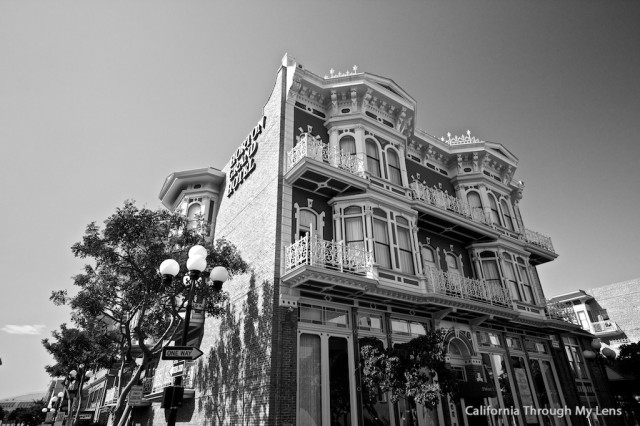 The Horton Grand Hotel was built at the end of 1887 in the spirit of a luxury hotel with European influences, most notably that of the Innsbruck Inn located in Vienna, Austria. The style is described as Victorian, and the hotel was part of the massive boom the city of San Diego was experiencing due to the railroad making its way out West.

In the 1970s the hotel was scheduled to be demolished, but the city of San Diego purchased the hotel and took them apart piece by piece, only to fully reconstruct the hotel just as it initially was in the mid-1980s, albeit in a new location. Since that time, the hotel has remained mostly the same. 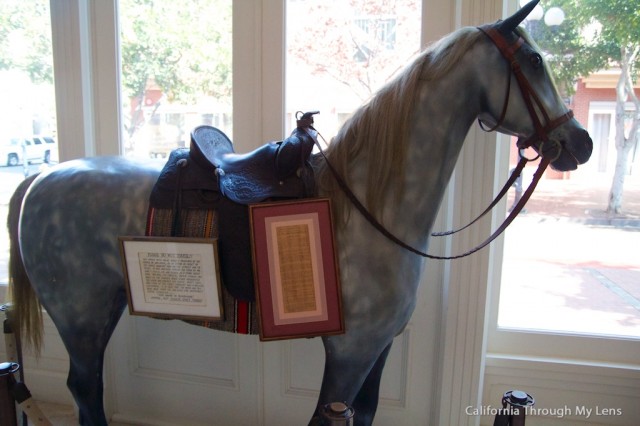 As soon as you enter the hotel, you will see the famed horse, Sunshine. This paper-mache horse stood in front of the old Kahle Saddlery Shop for over 79 years, a store that Wyatt Earp himself frequented. When it was eventually demolished, the horse was stored until it found a new home in the lobby of the Horton Grand Hotel. 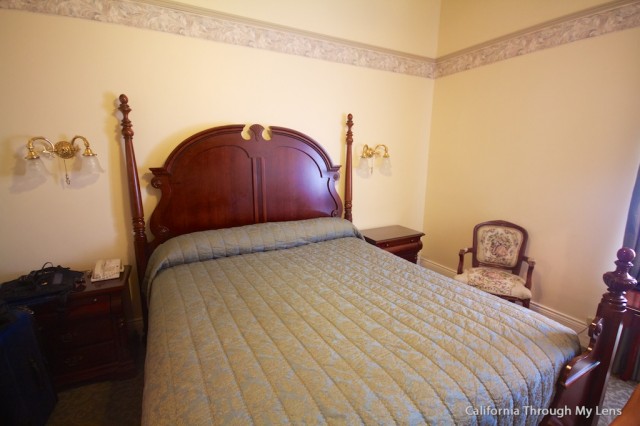 While the rooms have some modern amenities like TV and phones, they still keep a lot of the old world charm. Things like toilets with the tank on the ceiling and old tapestries remind you that the hotel is a historic landmark. 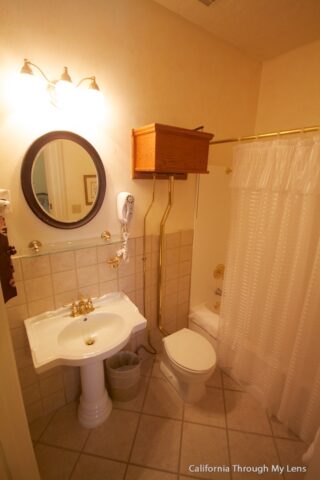 The essential things like the bed being comfortable and it having running water are, of course, still intact though. I enjoyed the room and my stay here.

The hotel also has a bar on the bottom floor that is a nice place to relax if you want a quiet evening, instead of a crazy time in downtown San Diego. 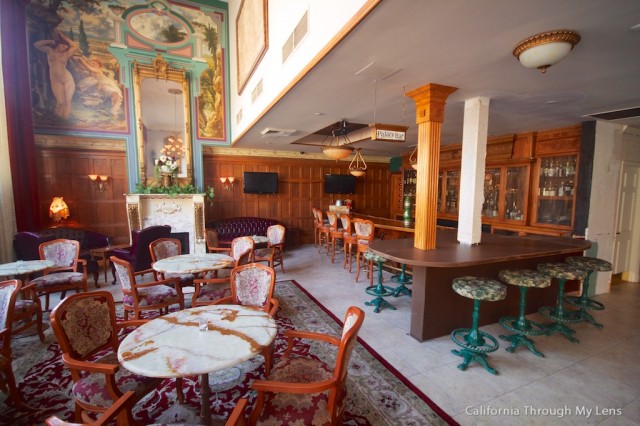 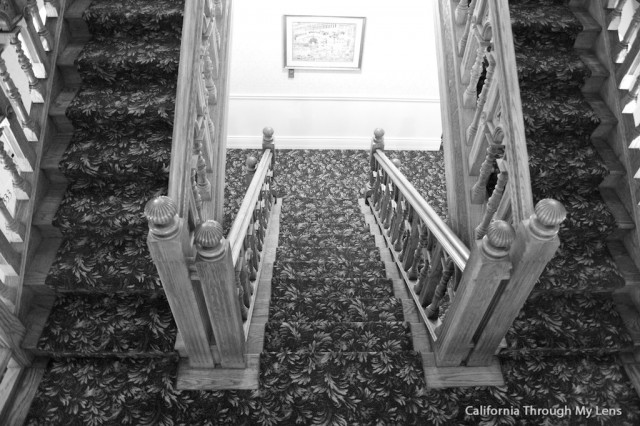 The hotel is thought by many to be haunted. I was told that room 309 is the room where the ghost resides. The ghost’s name is Roger Whitaker, and the legend says that a family member killed him after cheating in a card game. Most of the stories are continued by guests who stay in that room and tell stories about strange things that happen at night. 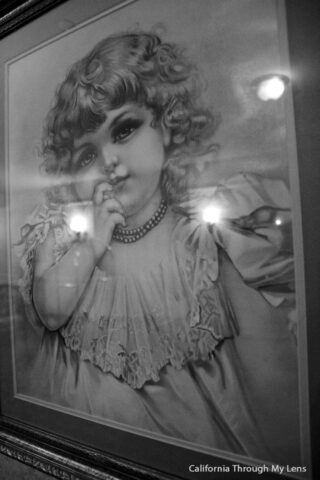 I will let you decide for yourself if this is true, but I will leave you with this creepy picture I found above. 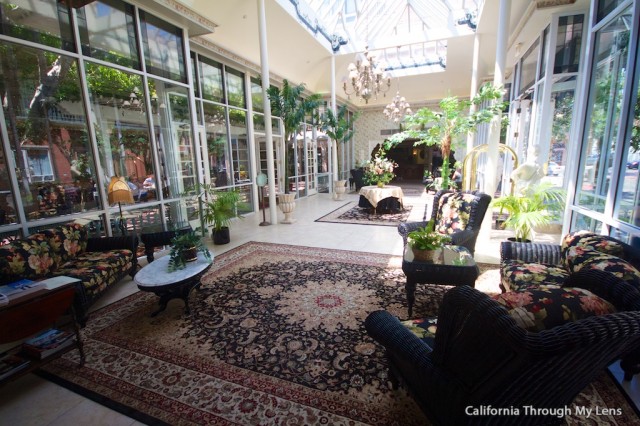 All in all, this is a great hotel, its location and history make it an easy recommendation over some of the more modern hotels in San Diego. Let me know what you think in the comments.