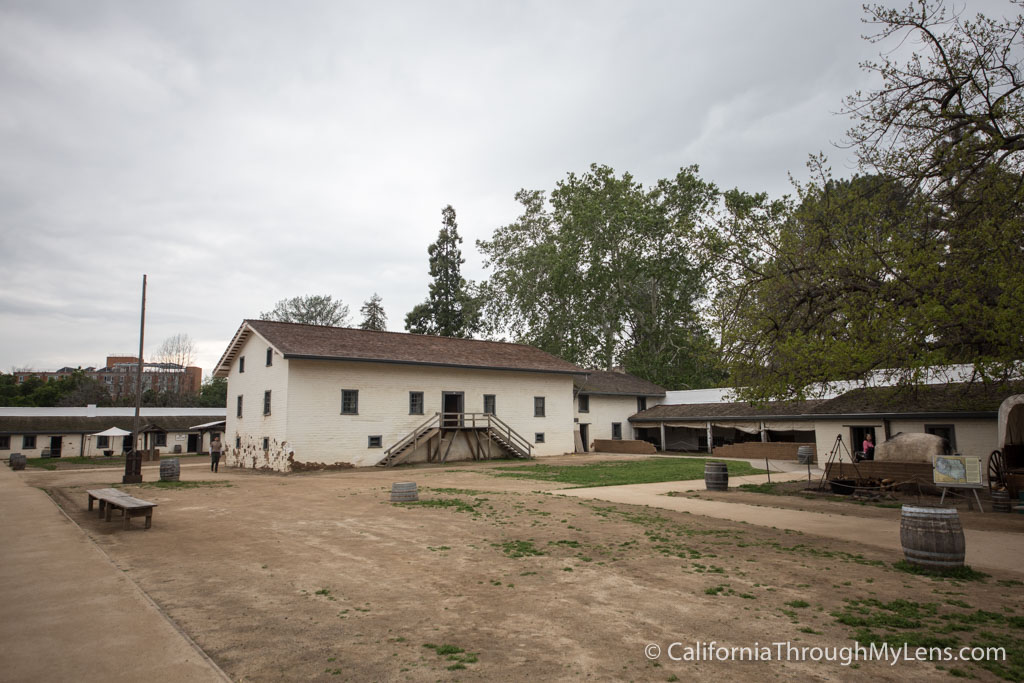 If you grew up in Northern California, then you have no doubt visited the historic Sutter’s Fort as a kid on a field trip. However, if you are a Southern California kid like me, then you may have never seen this fort until becoming an adult. I visited for the first time when I was 30, and I enjoyed seeing this piece of history, smack dab in the middle of the bustling metropolitan city of Sacramento. Here is all the information so you can visit yourself. 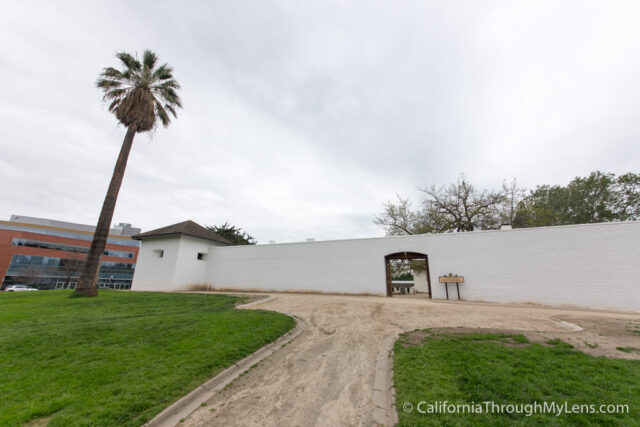 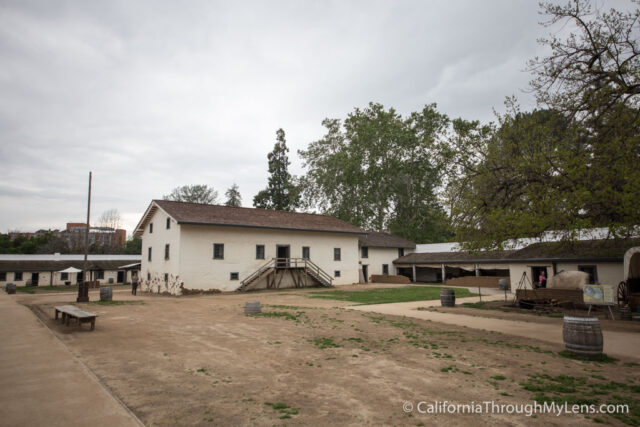 Here is a brief synopsis, but you can read more about the history here.

Johann Sutter was born in Germany, close to the Swiss border. In 1834, he decided to leave his wife, family, and business behind to seek greener pastures in the United States. He moved west from 1835 to 1839 before eventually landing in what is now Sacramento. He began building his fort in 1840 with the help of local Indians and inside the walls held sleeping quarters, gunsmith, blacksmith, barracks, and a small textiles factory. He was given the land when he got Mexican citizenship in exchange for maintaining order with the local Indians. 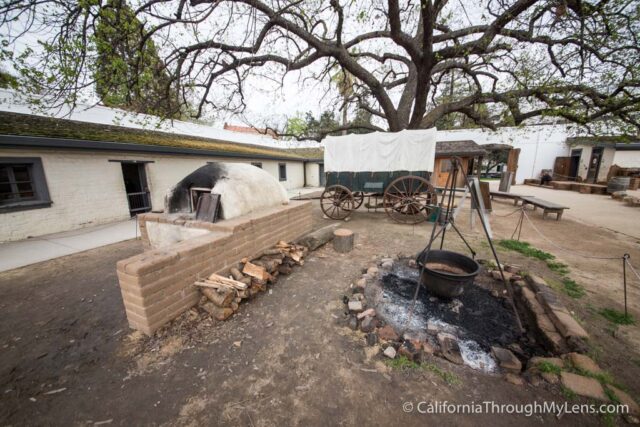 The fort became a favorite stopover spot for people moving West, and he even helped rescue the Donner Party in 1847. That same year gold was discovered, and the Gold Rush began. He lost most of what he had during this time, and the fort was left in ruins. In 1891, it was presented to the people of California, at which time it was reconstructed and eventually became a park in 1947. Today you can still stroll through the courtyard, albeit not precisely how it once was, and learn about this unique part of California history. The only original building though, is the primary one right in the middle. 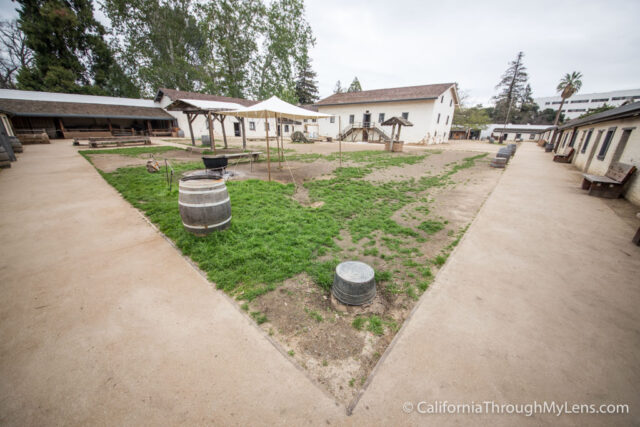 After finding street parking around the fort, you can pay your fee and enter the grounds. They do a great job of staffing the fort with knowledgeable people who dress like how they may have during the time period and tell you about some of the different rooms as you enter. 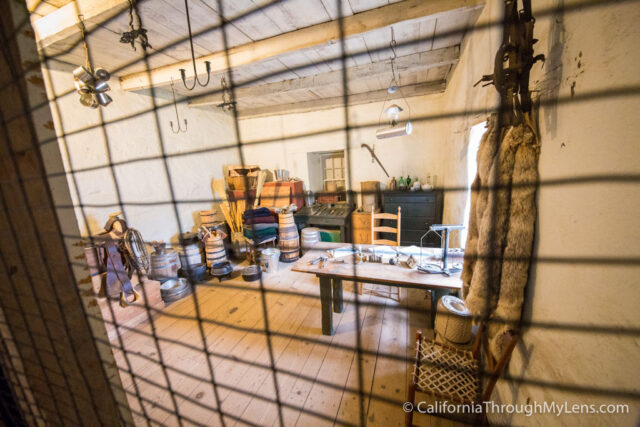 They also have an audio narrative that plays when you walk up to the various doors and look in. I found this to be pretty cool as it let me spend more time at the places I was interested in and hear about the history. Here are some of the rooms you will see while there. 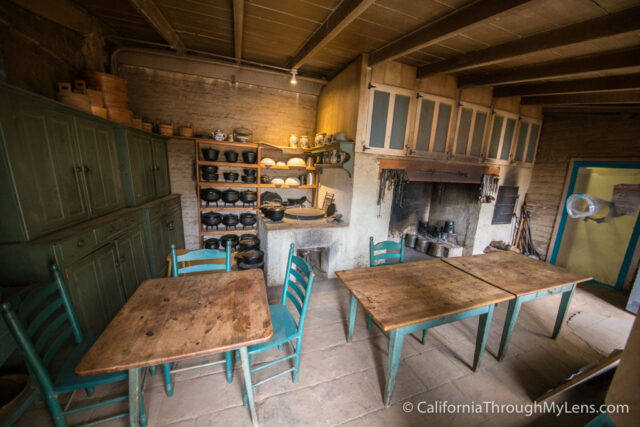 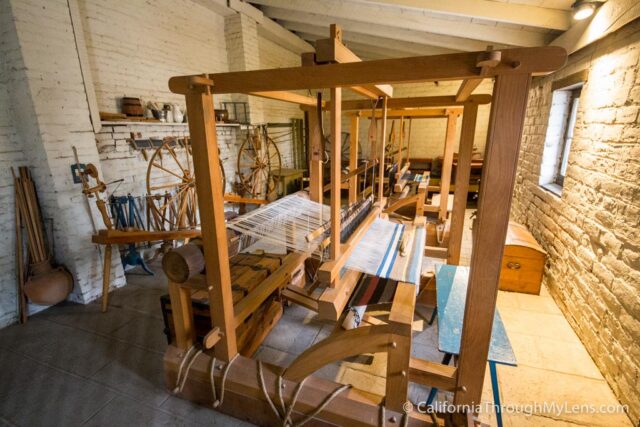 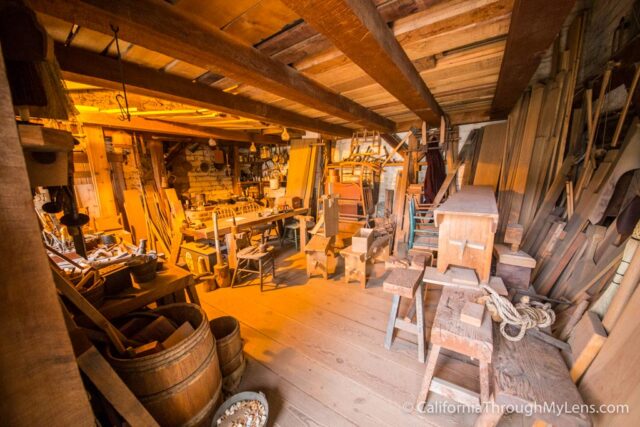 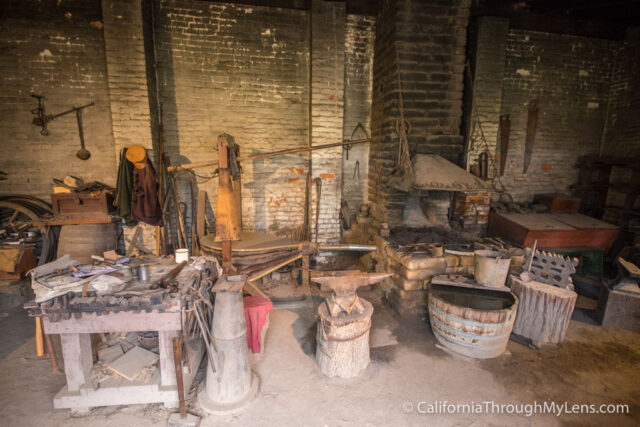 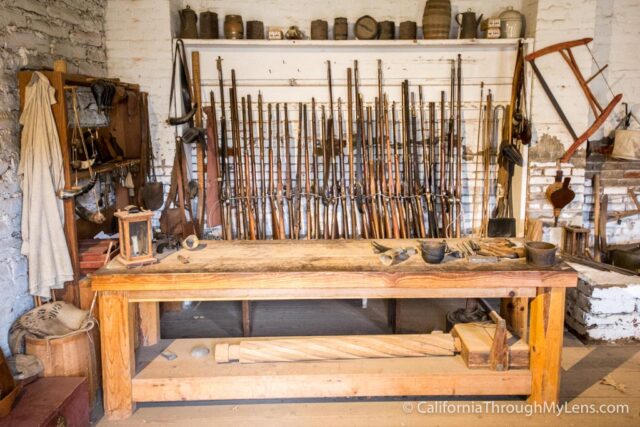 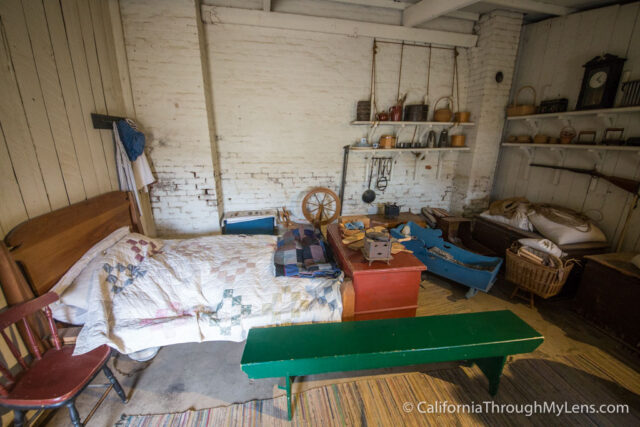 The central building is the only one that remains from the original fort, and it has a few unique rooms inside that all have to do with Sutter himself. The rooms include his main office, his business office, and a place where he hired surgeons to help with treating the people. Here are a few pictures. 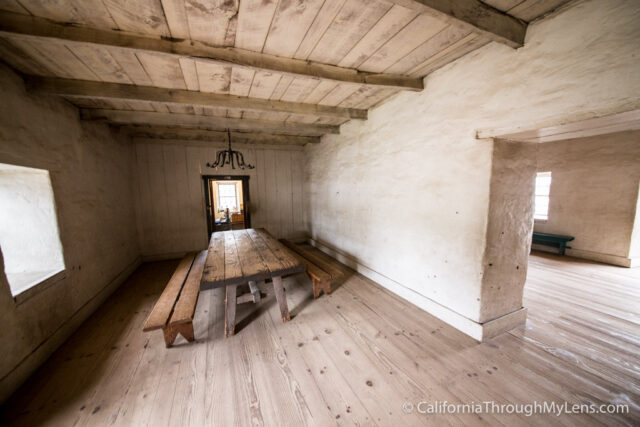 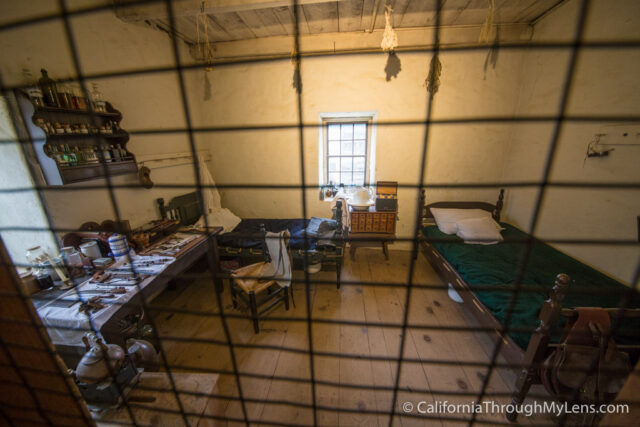 There are many other places to explore in the area as well, such as a gift shop and dozens of other rooms. 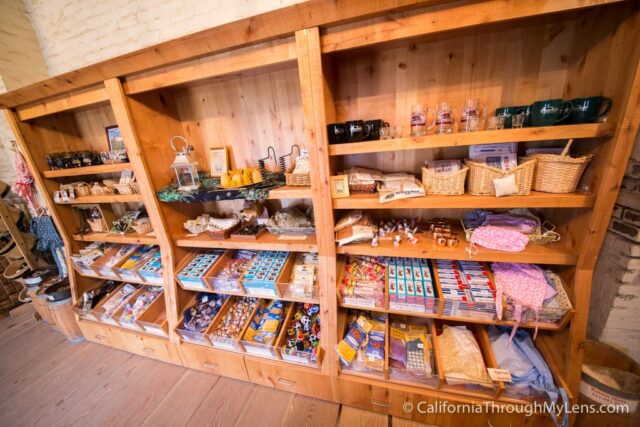 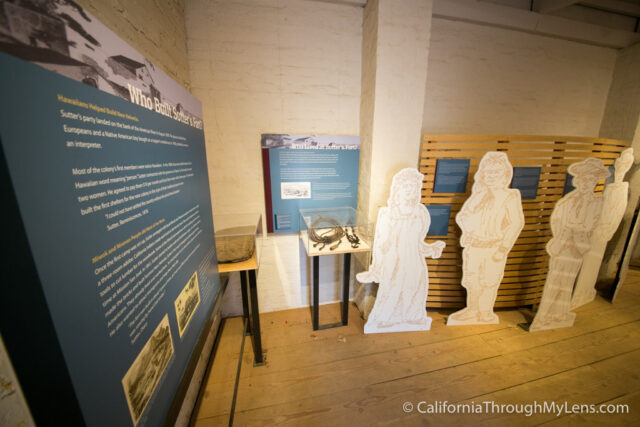 The amount of time you spend at Sutter’s Fort is entirely up to you. I would recommend at least 45 minutes to see all the rooms and more time if you want actually to hear about the history. I enjoyed my time there and learned a lot about the area. I found it fascinating to walk through the old fort and see all the modern buildings towering above it. Check it out if you are in the area and let me know what you thought of it in the comments. 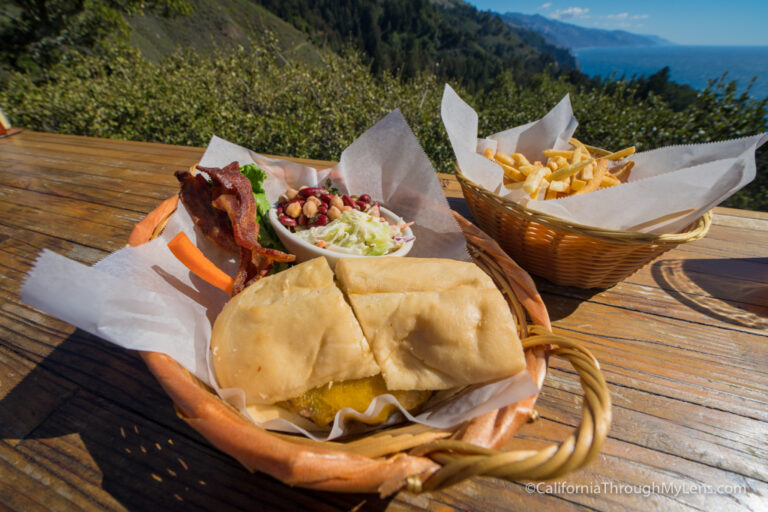 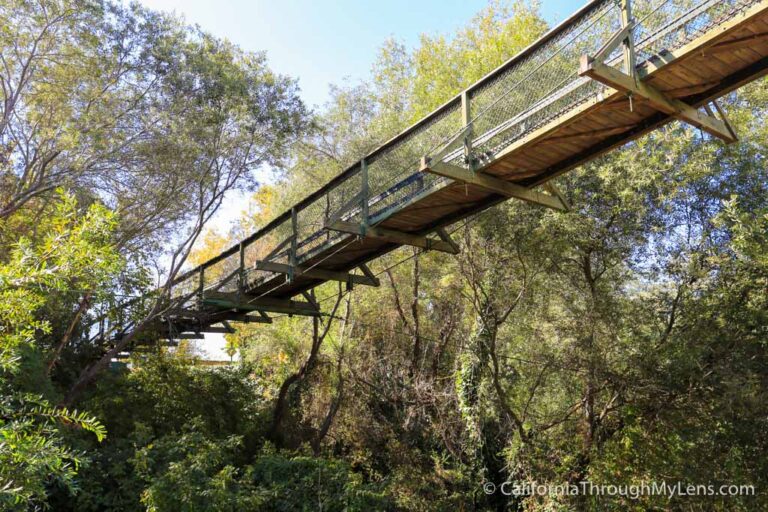 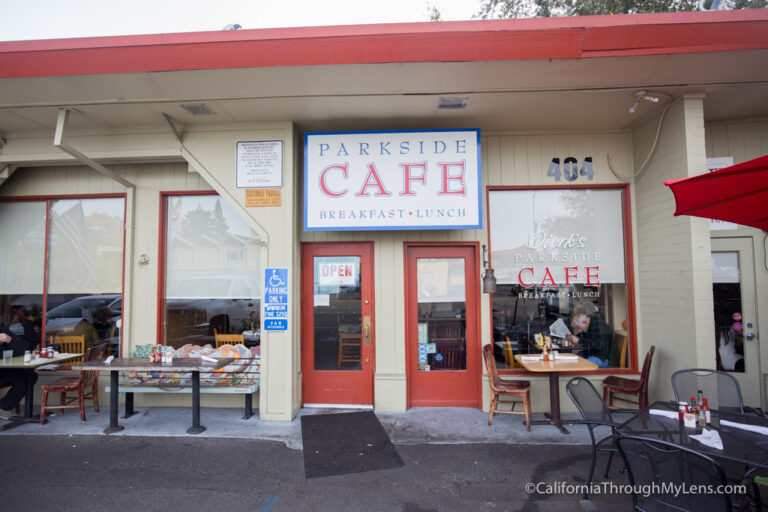 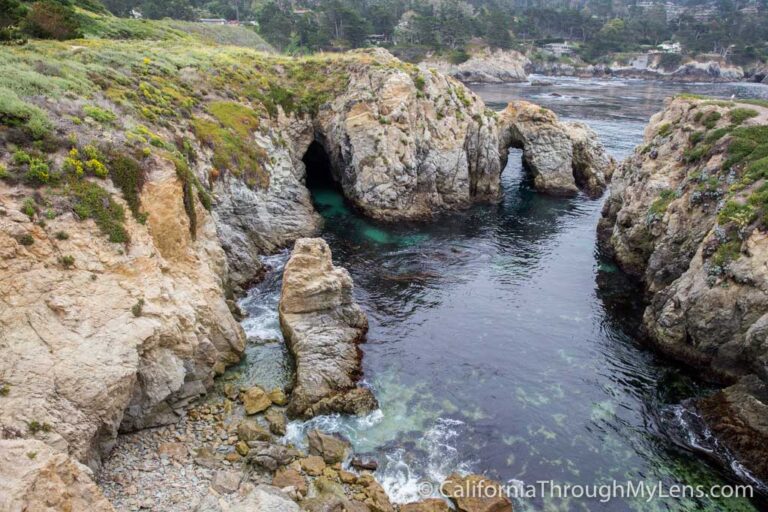 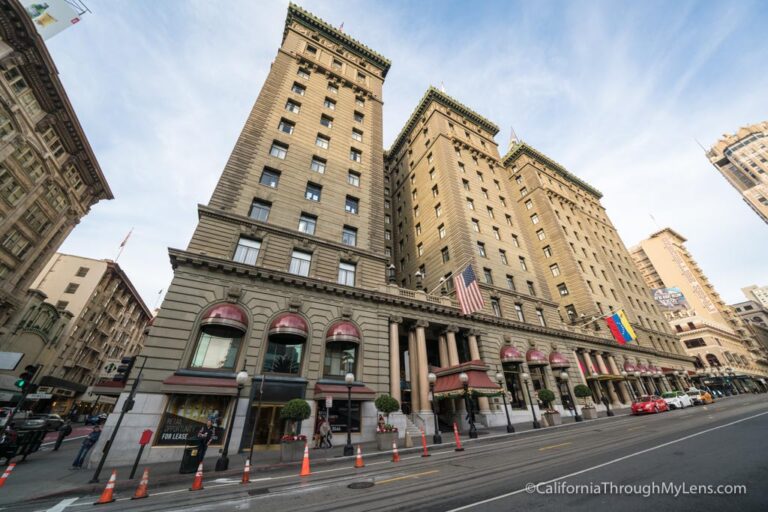 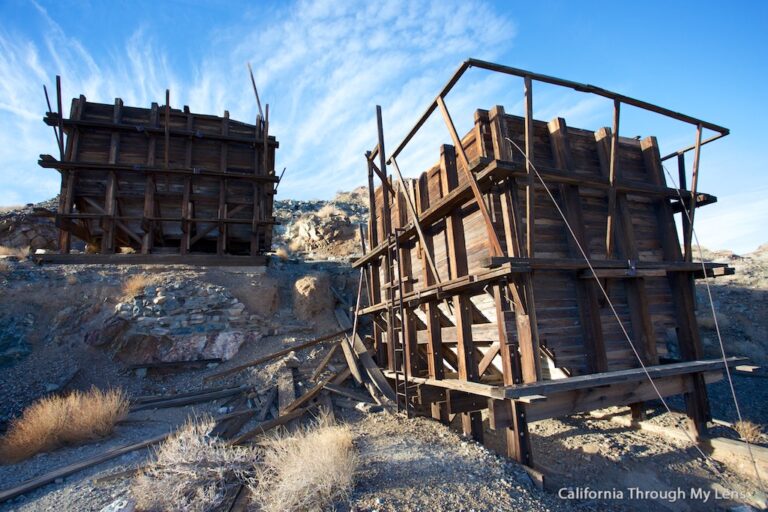