One of the biggest events in Chico for young people each year is the annual Labor Day river float. This event has as many as 4,000 people floating the small stretch of the Sacramento River near Scotty’s Landing, and it always seems to be a crazy adventure. I decided to try it with some friends this year (2015) as we were in the area for Labor Day weekend. Here is the info you need to do it yourself, or just to float in general in that area. 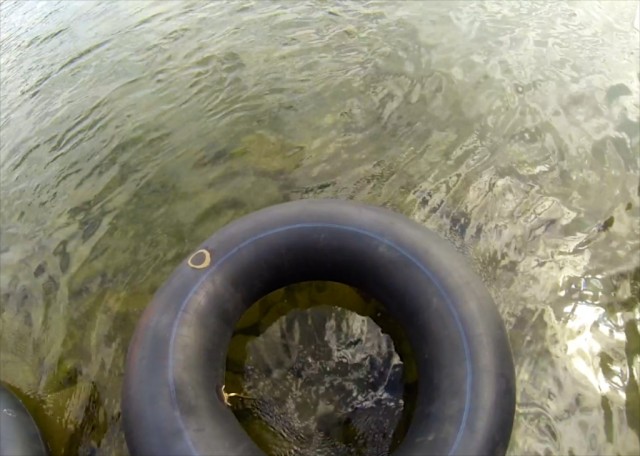 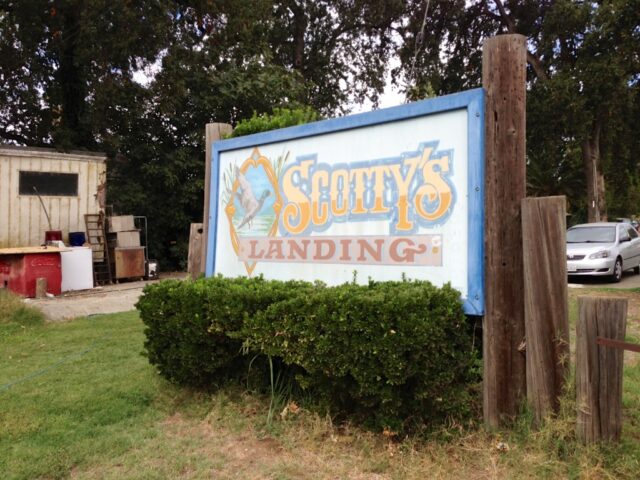 After a lot of research, I found the best place to put in to be Irving Finch Boat Launch area and then exit at Scotty’s Landing. This stretch of floating takes about 2 hours and goes at a nice slow pace. We dropped our group off at Irving, then took to cars to Scotty’s, loaded one up with tubes, and left the other there for when we got back. 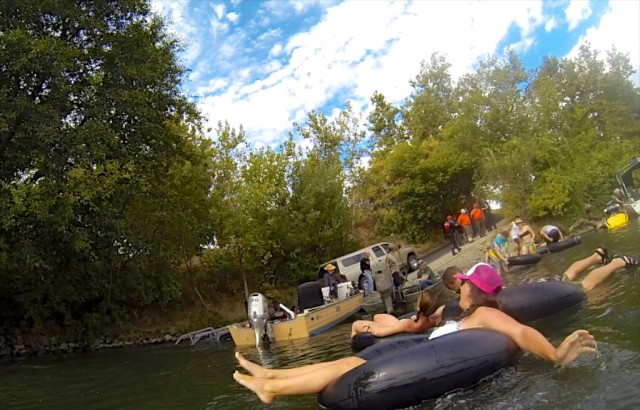 This year was the first that they had a ban on alcohol during the labor day weekend, so there were probably 50 cops we saw between the start and end, with many patrolling the water as well. It is safe to say if they have this ban in the future you do not want to try and bring alcohol, you will get caught. 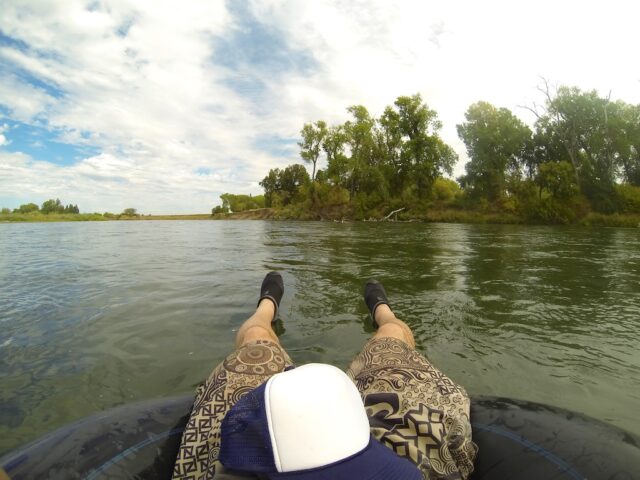 We grabbed our tubes, walked down the boat landing, and started our float. To say this was awesome would be an understatement; it was so relaxing and fun just to sit and float aimlessly down the river. 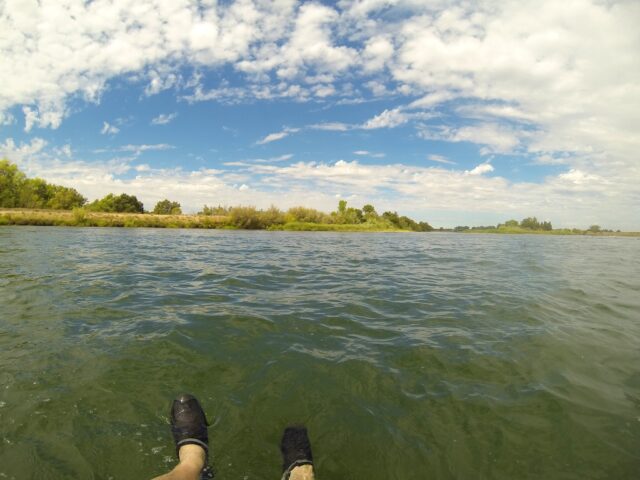 The water was pretty cold, though, and the clouds moved in and out so it can be chilly if you are not there when the sun is out. We were told the water was between 40-50 degrees. 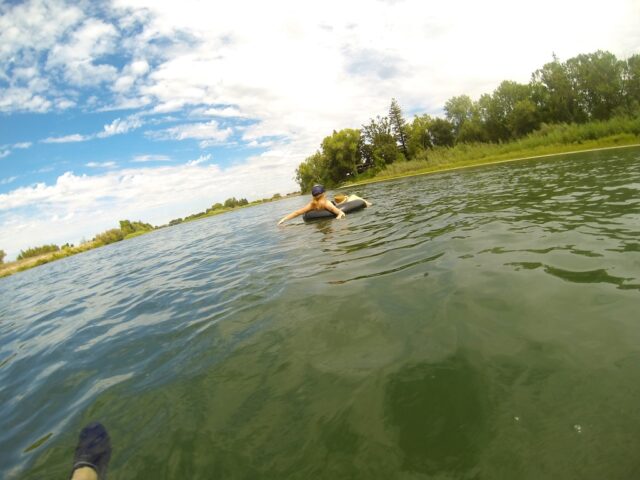 The water moves relatively slow, but there are areas where it can pick up a little. It is never tough to swim to where you want to go though, which is especially important as you have to make sure you stay to the left to get out at Scotty’s. 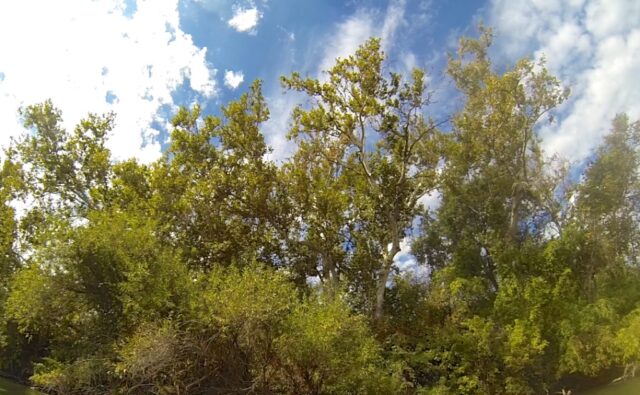 This area of the river is beautiful as there are small islands, birds fishing, fish jumping out of the water, and small coves you can land on and relax at. 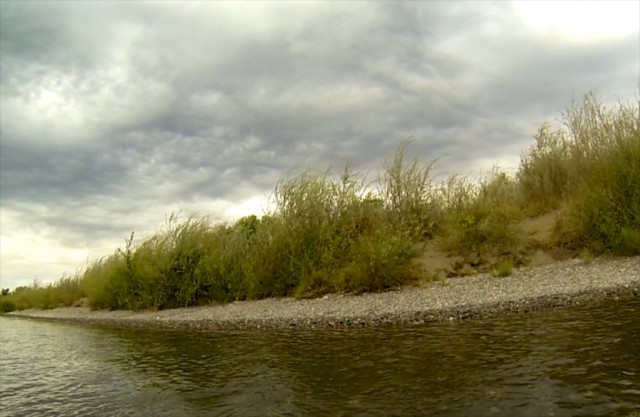 When we passed what has been dubbed beer can beach, due to the number of people and trash that are usually there partying, we saw almost no one. Later we were told this was because of the beer ban, as there was not near as many people this year, but as the day pressed on, more and more people started the float. 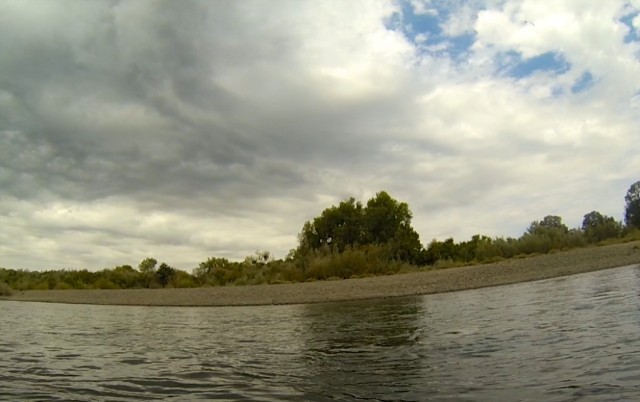 As we approached Scotty’s, we got over to the left for our exit, make sure you are paying attention as it is easy to miss. It is the perfect place to exit as it is where you rent the tubes, so it works well to be able to bring them out and return them there as well. Also, Scotty’s has a lot of food and drink options if you are looking for something to eat; they even have a large patio that overlooks the water. 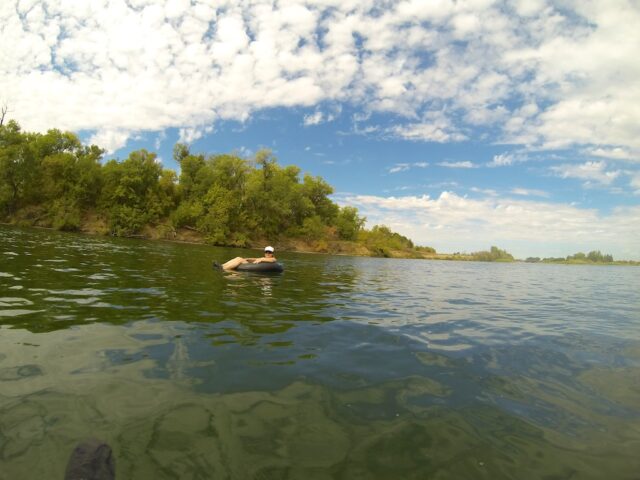 All in all, I loved floating on this stretch of the river. It was beautiful and relaxing. I wish it were a little warmer, but I can’t complain too much, I am sure I will be back for a float here again. Get directions below, and feel free to leave me a comment.