Plumas County is one of the most beautiful areas of California. It houses everything from the 100 lakes in Lakes Basin to the incredible mining history of Plumas Eureka State Park. Just the old Mohawk Stamp Mill is worth the trip to this park, as it is wonderfully preserved and a unique piece of history. As one of the state parks planned for closure in 2008, Plumas Eureka survived and is still accepting visitors to its historic park. Here is all the information 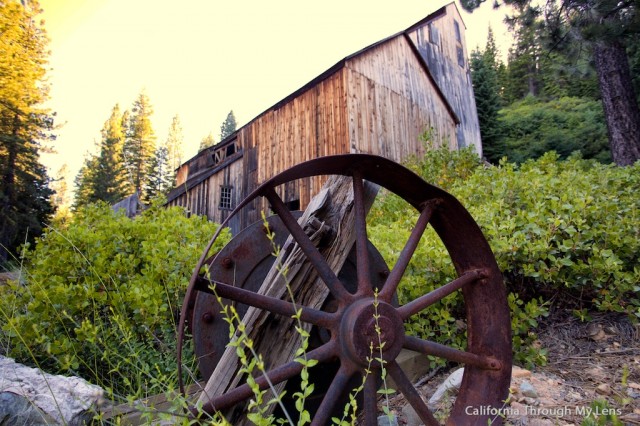 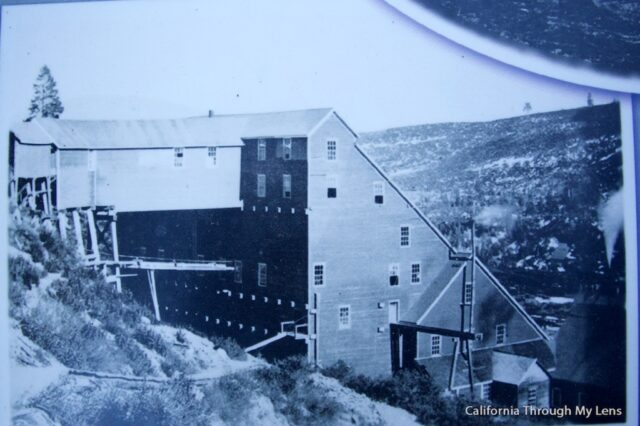 Established in 1959, this park shows and protects the history of the active mid-19th century California Gold Rush mining period. The park includes a museum in the miner’s bunkhouse, the Mohawk Stamp Mill, stables, a blacksmith shop, the mine office, and a miner’s home “Moriarity House.” 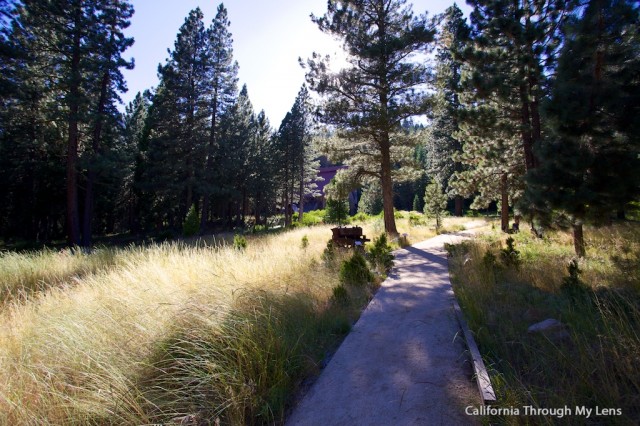 Unfortunately, when I was there, the museum was closed, as were the small replica shops. I was still able to walk the grounds and see many of the park’s main attractions though. 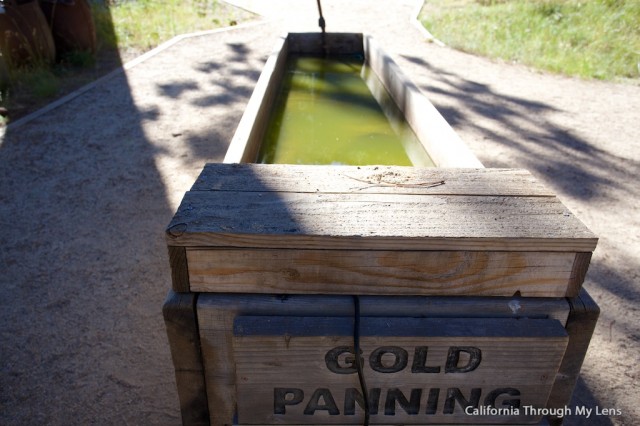 Right after getting out of my car, I saw the pan for gold area, which I am told is a huge draw for children when visiting the park. 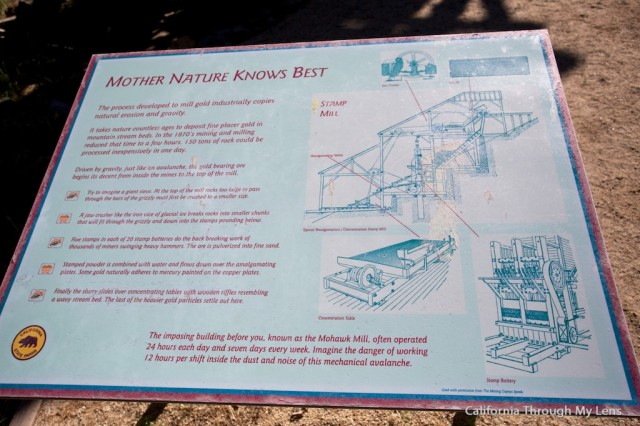 I then made my way up the trail and passed some intricate displays that showed how the mining was done in the stamp mill. 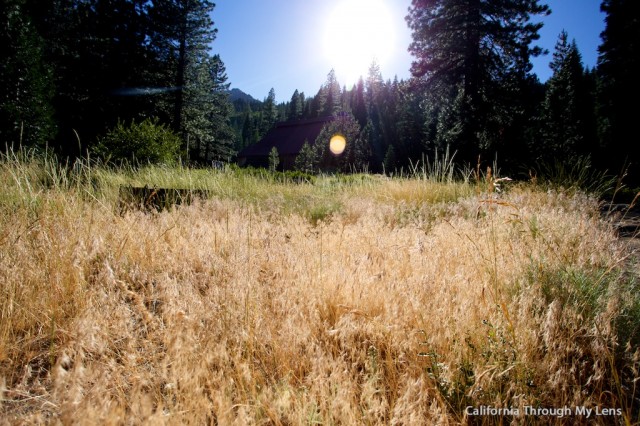 There were many great opportunities for photos as I continued up to the stamp mill, which is one of the main reasons to visit. 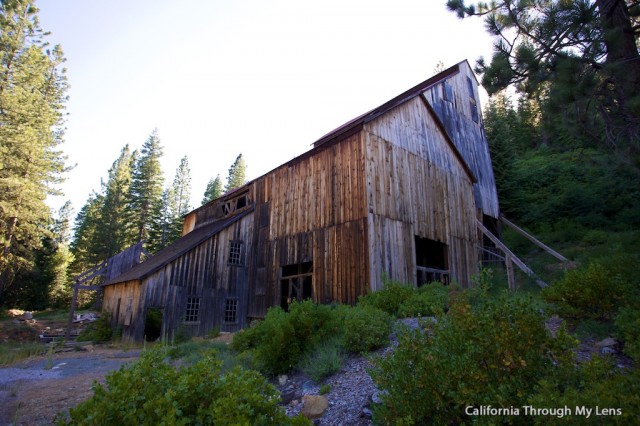 I have seen a few other stamp mills, like the Kentucky Mine Museum mill, but it paled in comparison to the vastness of this mill. It was easily 75 feet tall and was a daunting and beautiful example of the architecture of the time, as well as the gold mining process. 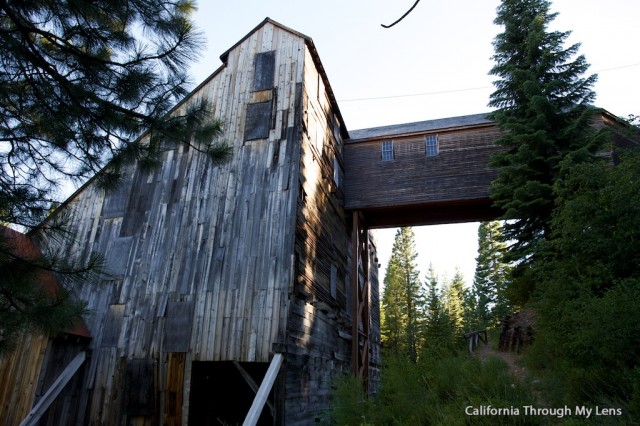 You can’t go in this one, but I know all about how the mining worked from my time at the Kentucky Mine Museum so I could picture the way this one would work as well. 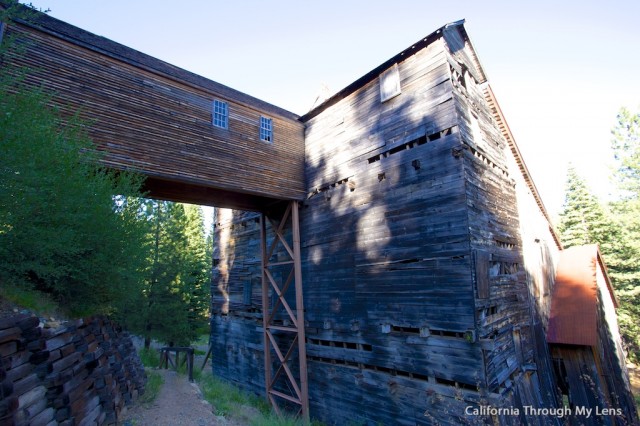 I took the trail along the backside of the stamp mill and proceeded up the hill, under the bridge that is a staple of these mills (it is where the mine carts went across). 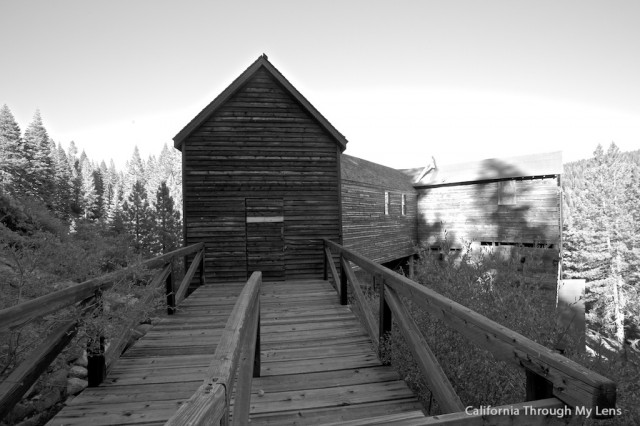 The trail was a little overgrown, but we went up to the top of the bridge area, where we got a great view of the mill from behind. 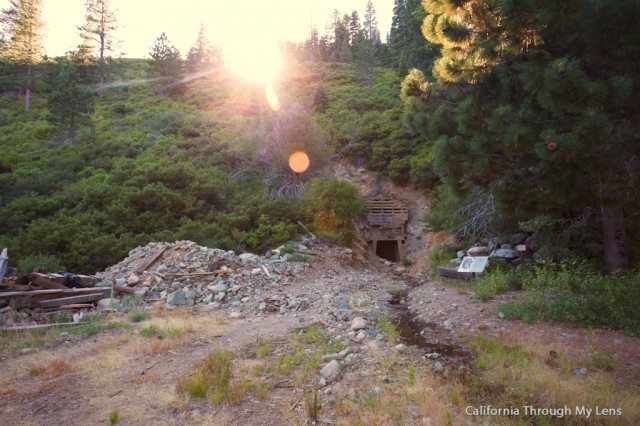 After taking some pictures, I continued up the trail to see the actual mine itself. The sign that was next to it said that they pulled 2 million dollars worth of gold out of this mine, which is pretty amazing. 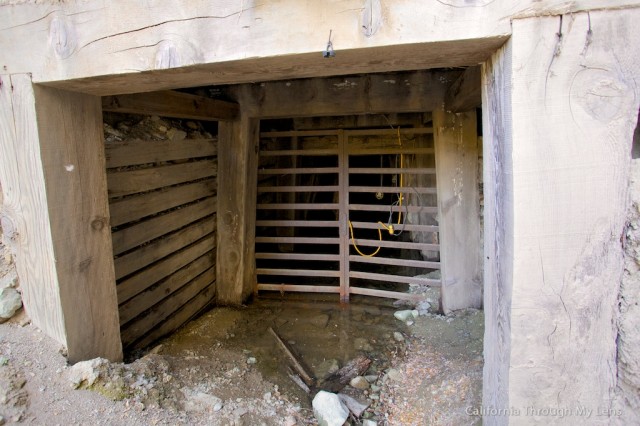 There was also a pile of old tools up there as well. 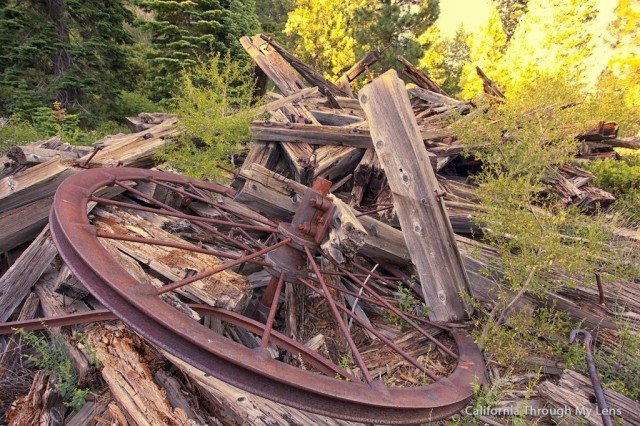 Lastly, there was a small miner cabin that you could go inside past the pile of tools. 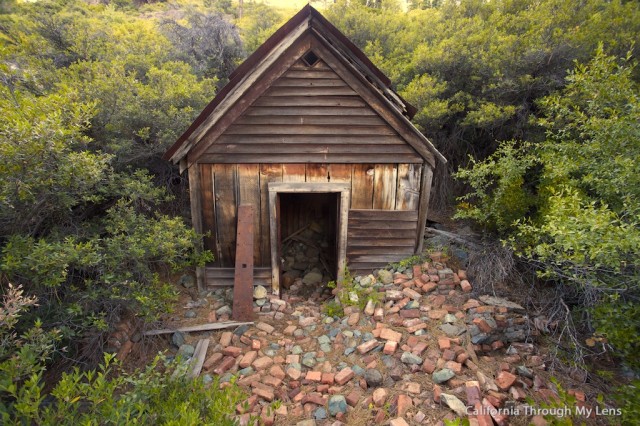 This cabin was no bigger than 10′ x 10′, but it was in excellent condition and added to the area. 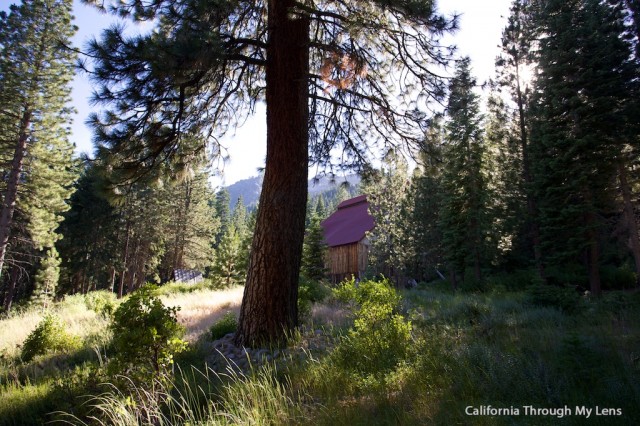 After that, I headed back down the way I came. I left the park right as the sun was setting, which made for great photos. I was really surprised by how great this park was and enjoyed being able to see and photograph the beautiful stamp mill here. I highly suggest a stop if you are in the area.