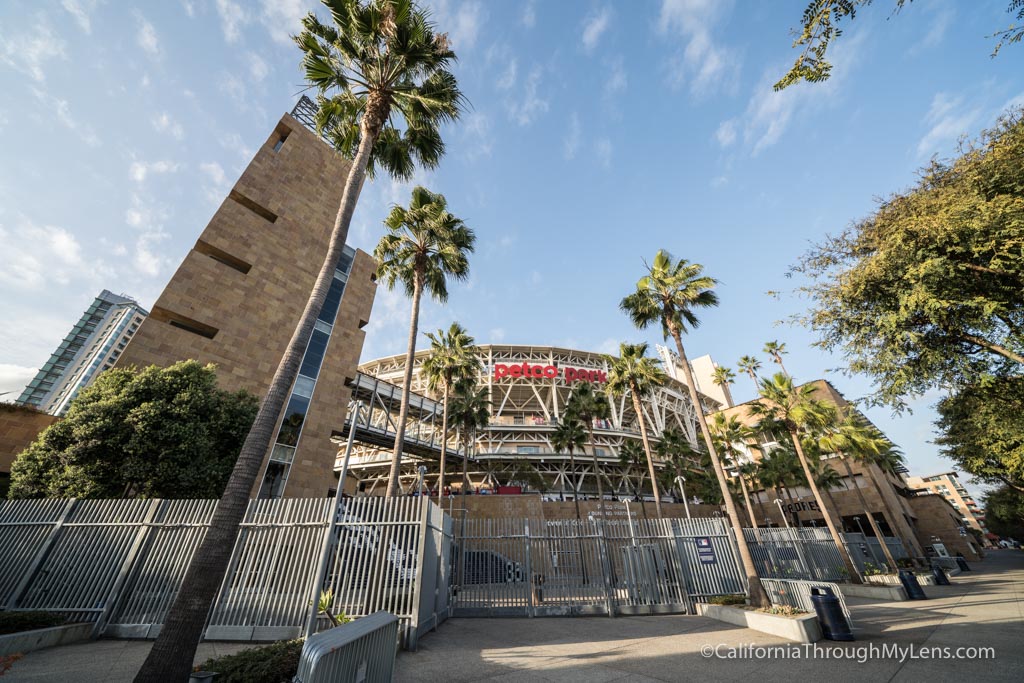 San Diego is a baseball city with a stadium right in the heart of downtown. If you happen to be there when a game is going on, then be sure to grab a ticket as it is electric being in the city during a game. If your not there when the Padre’s are playing, it is still a lot of fun to take a tour of the historic stadium and see many of the areas you wouldn’t usually get to see on game day. Here is all the information so you can check it out yourself. 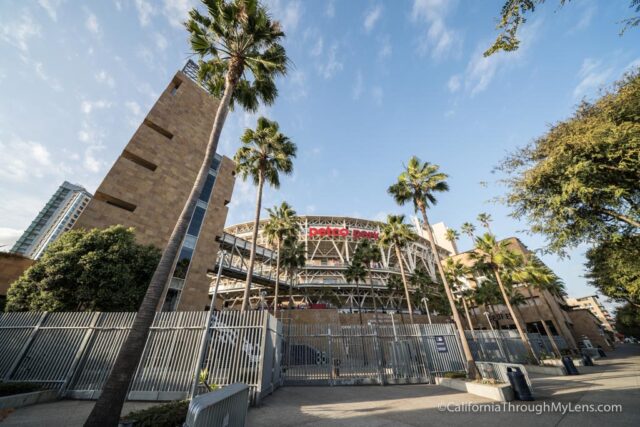 Petco Park is located right in the heart of Downtown San Diego. You can drive there or access it via public transit. The best parking structure for the tour is on 7th and K St, and it is only a dollar an hour, making it a great spot to park if you want to explore downtown San Diego after as well. 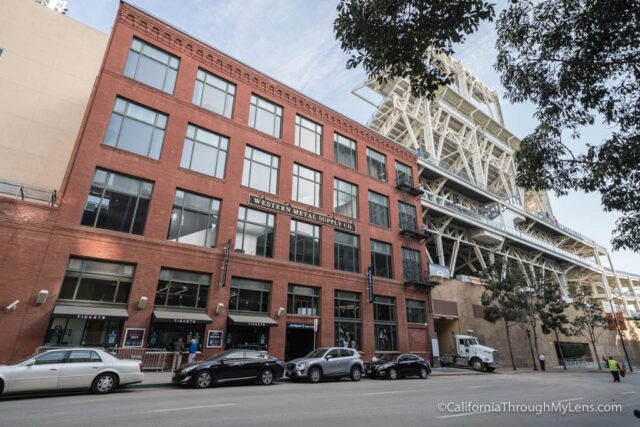 After checking in for the tour, you can head to the company store and look around until it starts. 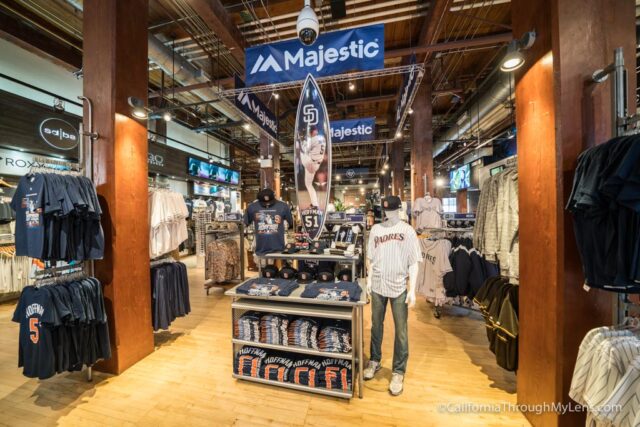 The tour is about an hour and a half long, with lots of stops all around the stadium. 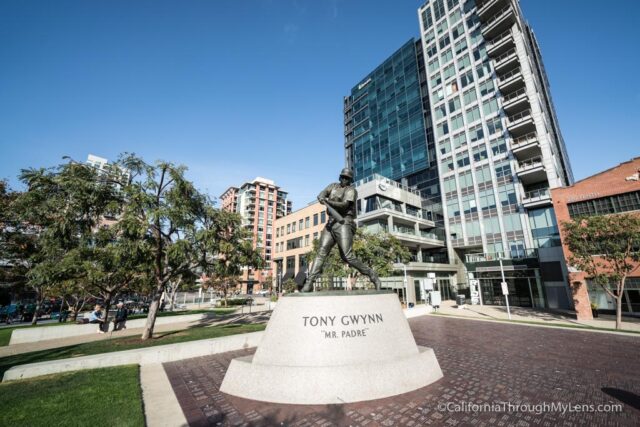 Our guide was great as he knew a ton about the park’s history and the Padres. I learned a lot on the tour and enjoyed it even though I am not a baseball fan. 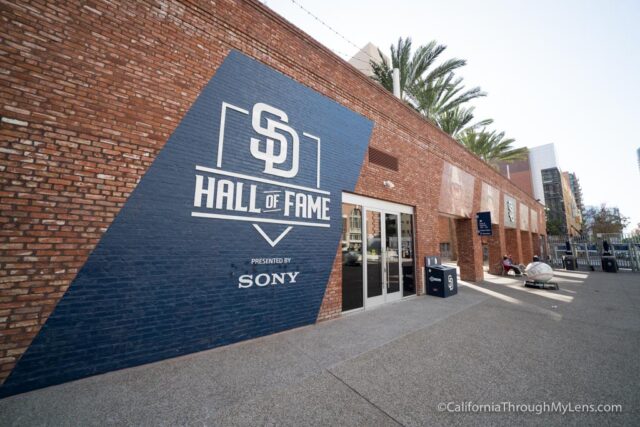 The tour started with the half of fame on the outskirts of the stadium. Less then half the teams in baseball have a hall of fame, so it was fun to check out. 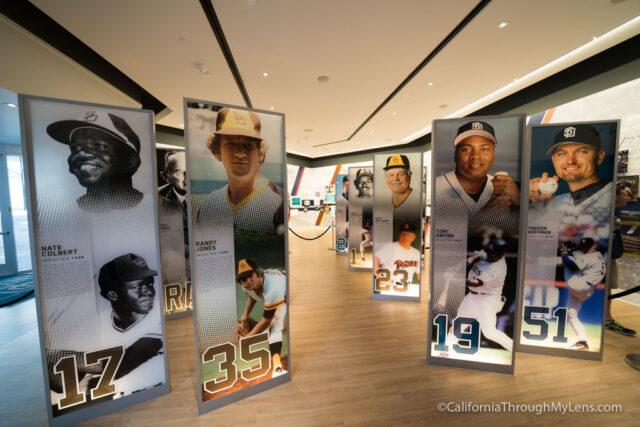 From there, we headed inside the stadium and took a tour of the private suites first. 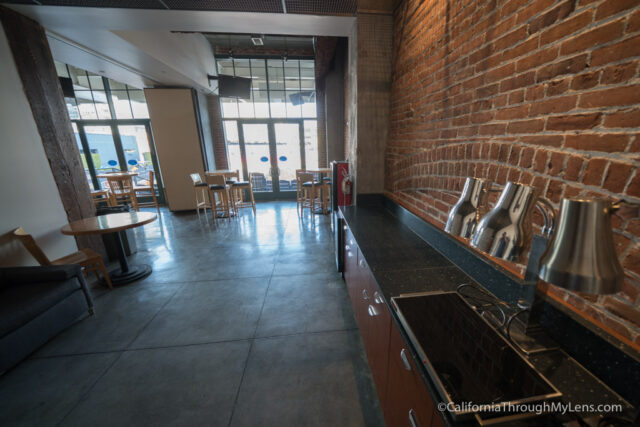 They were pretty epic, and I would love to watch a game in one. 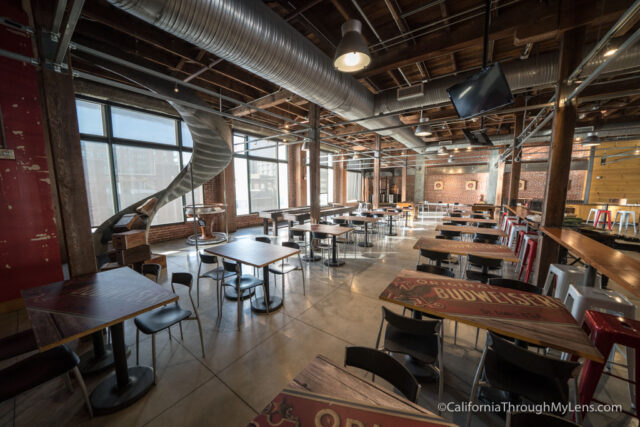 From there, we walked around the old Western Metal Supply Co. building that made up the leftfield line and was built in 1909. Our guide said it is the oldest thing in baseball as this building precedes Fenway Park by three years. 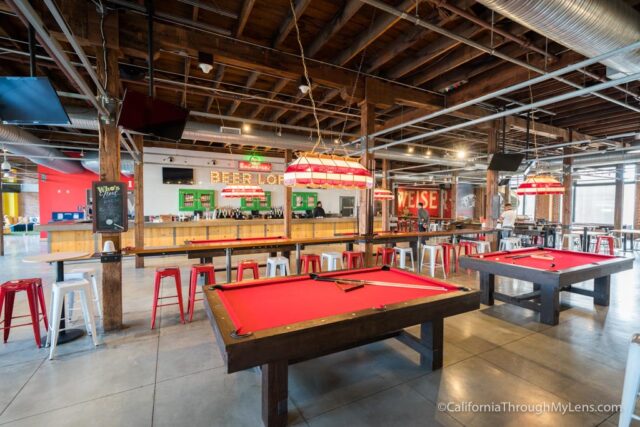 The tour continued into the impressive bar space with pool tables and other games. Outside of that was a section called “The Rail,” where you can watch a game from while sitting in barstool like chairs. 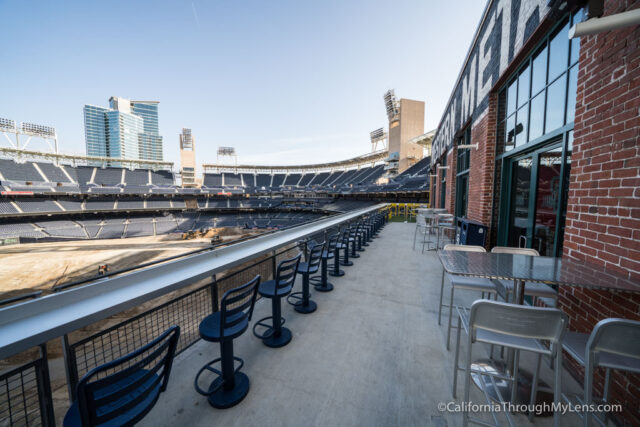 After that, we headed to the press box, which had a great view of the field. Unfortunately, the field was dirt from a motocross event the previous day, but it was still cool to see. 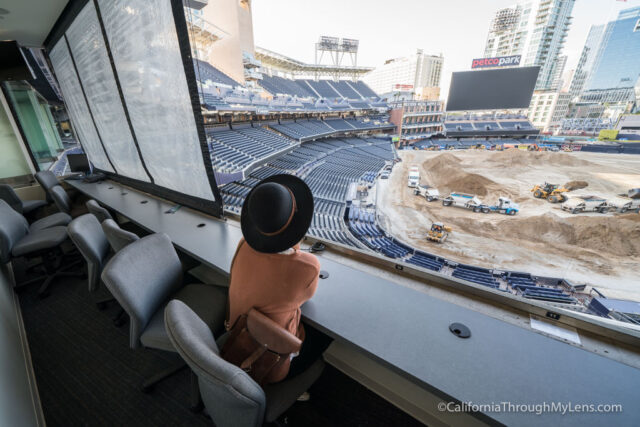 Next, we went down to the locker rooms and then into the dugout. The dugout was a fun part of the tour, and if you are a fan, I imagine this being pretty awesome. 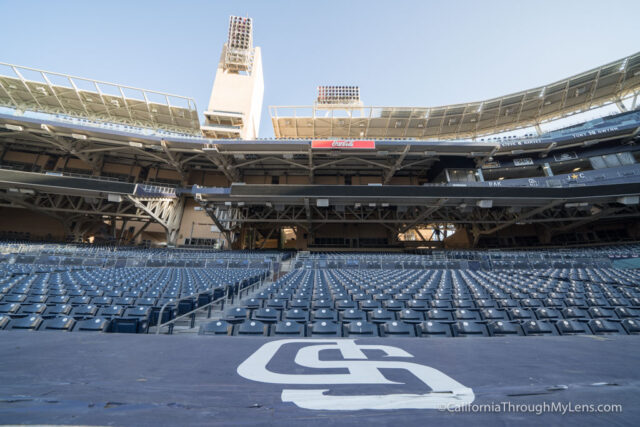 After about an hour and a half, the tour was over, and we were back to where we started. Even though I am not a baseball fan, it was still a great place to explore and a fun tour to go on in the city. Check it out and let me know what you think in the comments. 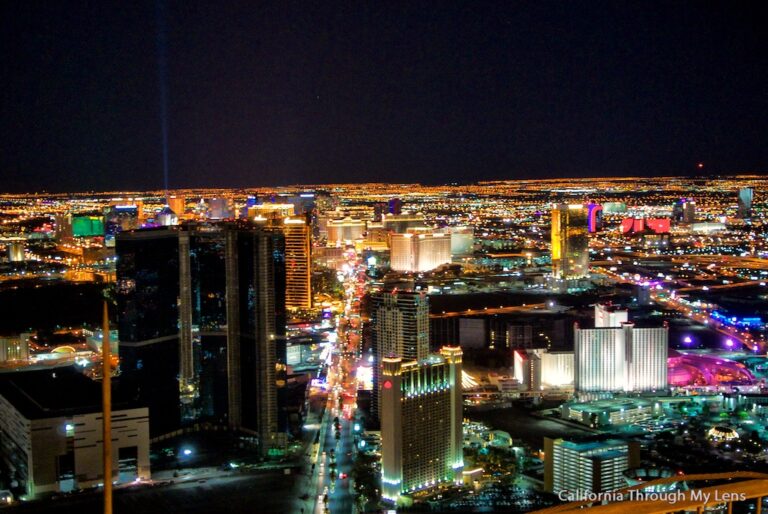 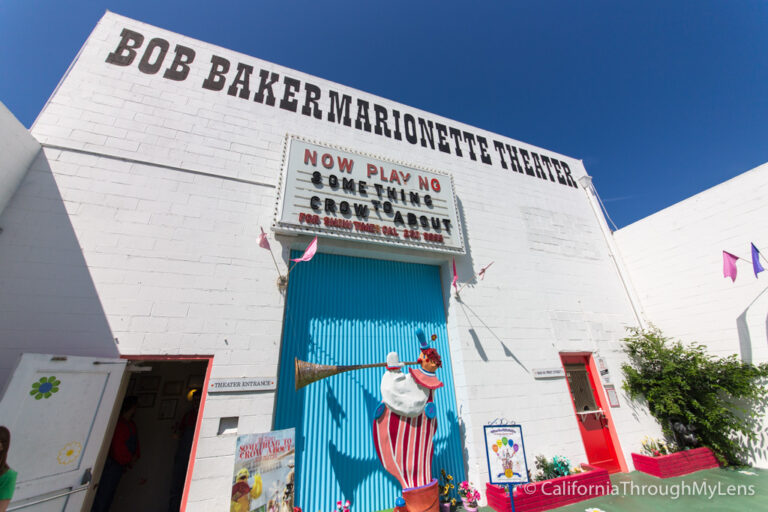 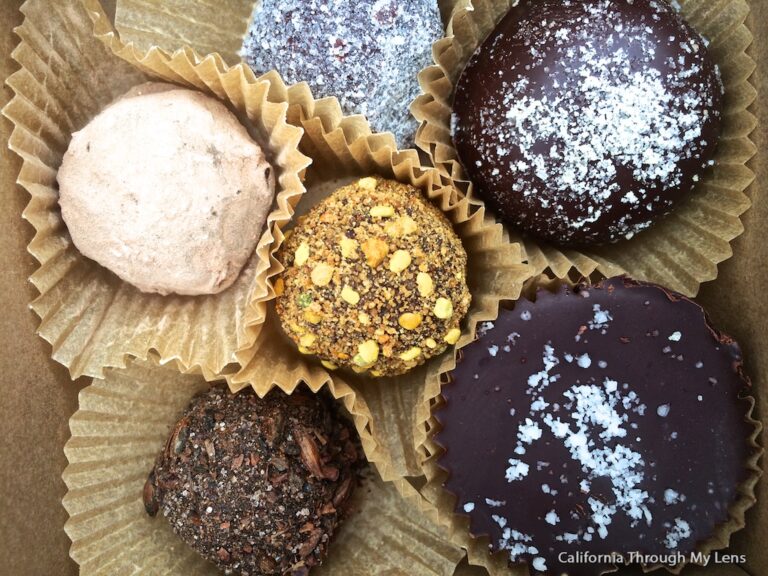 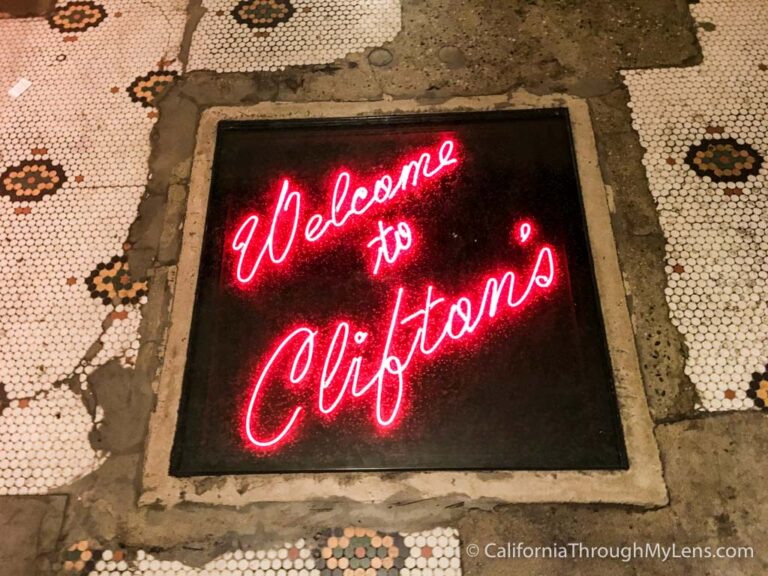 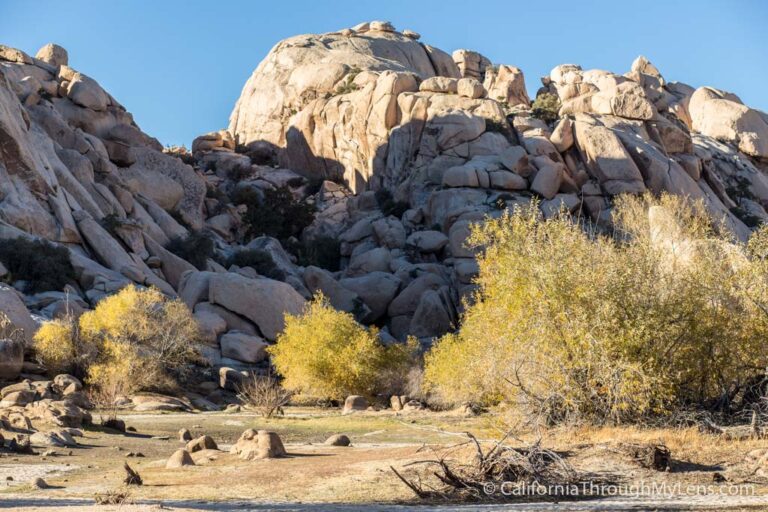