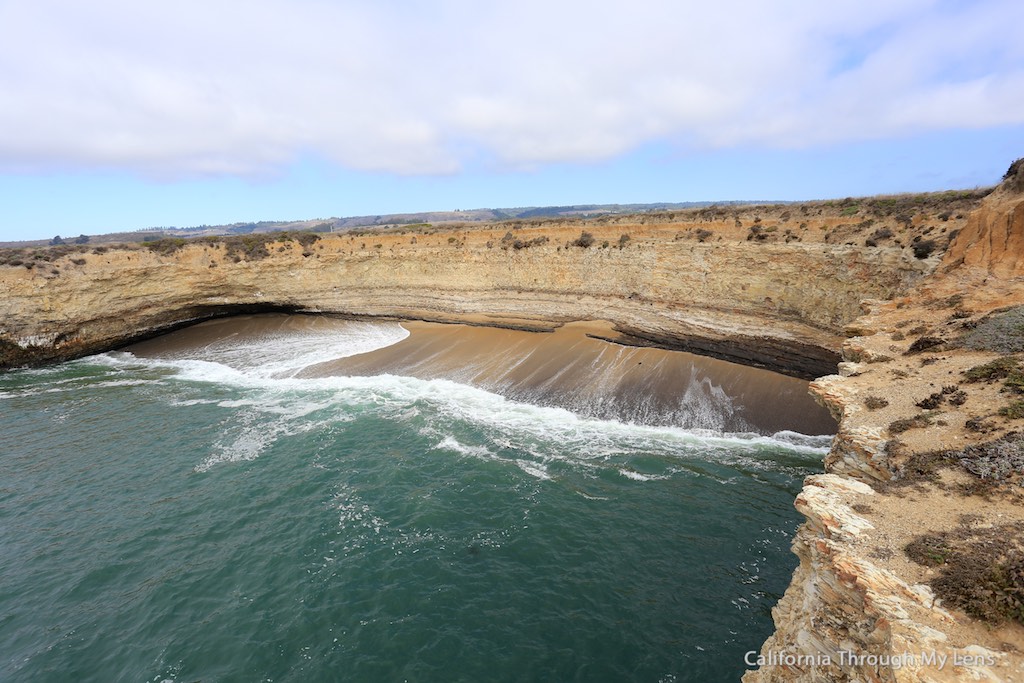 Located in the northern part of Santa Cruz, Wilder State Park has great hiking and well-preserved history from the area’s past. I went to check out both the history of the farm and the bluffs trail. It is a fun spot in Santa Cruz and here is all of the information. 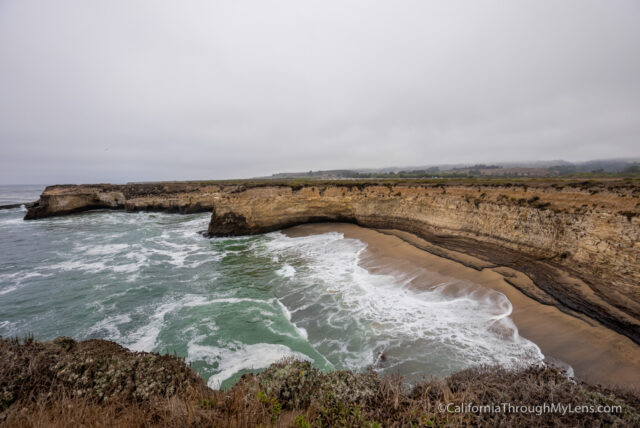 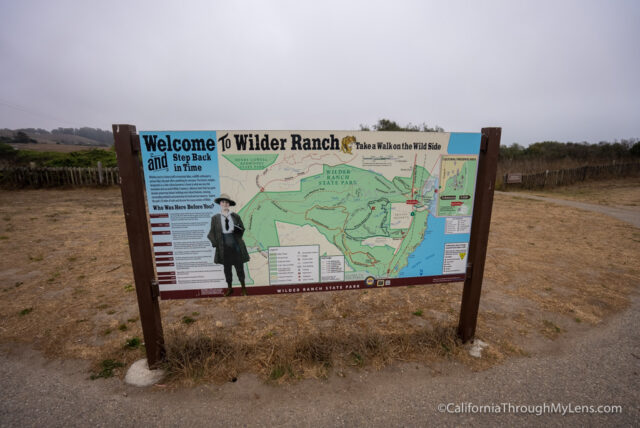 Wilder Ranch is located right off Pacific Coast Highway only about 10 minutes north of Santa Cruz. When you turn in you will have to pay the fee and then you can park in the large parking area near the trailhead. 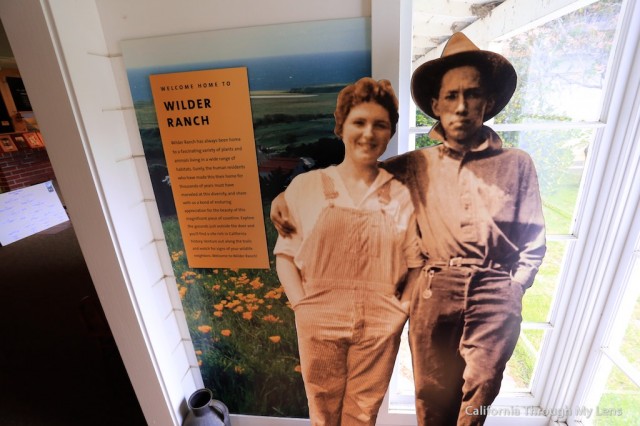 When Mission Santa Cruz was established in 1791, the area became part of the mission pasture lands. The secularization of the missions in 1834 divided the mission lands into large land grants called “ranchos.” Wilder Ranch was part of Rancho Refugio, a Mexican land grant of 1839. Historic buildings include part of the adobe rancho house built around that time by rancho grantee Jose Bolcoff. 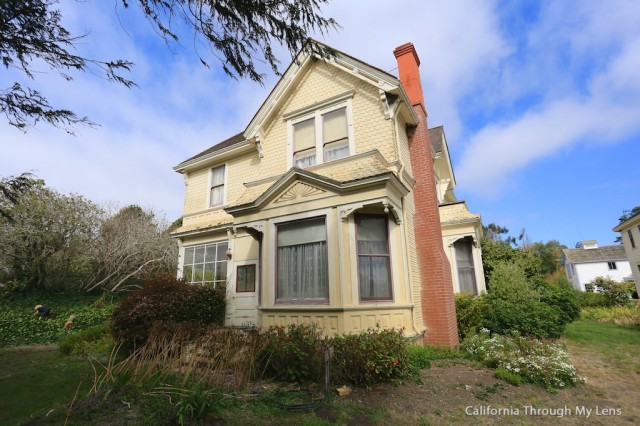 Dairyman Delos D. Wilder, in partnership with L. K. Baldwin, acquired part of the former rancho in 1871. In 1885, the partners split the holdings into separate ranches. Most of both ranches are now contained within the park. Among the historic ranch buildings, the older farmhouse predates the Wilders. The oldest part of it was built in the 1850s. Wilder’s elegant 1897 Victorian home also survives. The Wilder family continued to operate the dairy until 1969. The houses and several other structures have been restored for use as a museum. 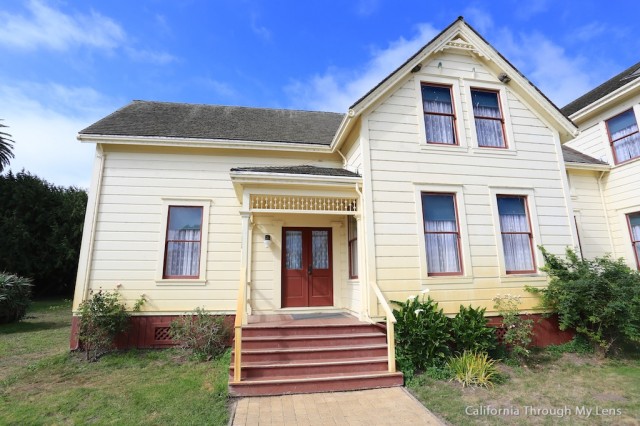 From the parking lot right off Pacific Coast Highway, you can easily access many of the park’s best trails with a convenient bathroom at the trailhead as well. I set out on the historic trail first to see the buildings from the Wilder family. About .2 of a mile later, I was at the entrance to the old homestead surrounded by a large crop of pumpkins just in time for Halloween. 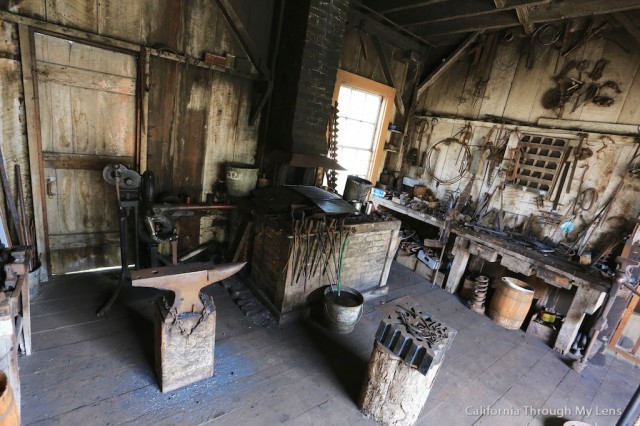 The buildings themselves have been wonderfully preserved, and I was actually impressed by how nice they still were. There is so much history to see here, and it is a great way to dive into one of the older parts of California. Here are some of my favorite shots. 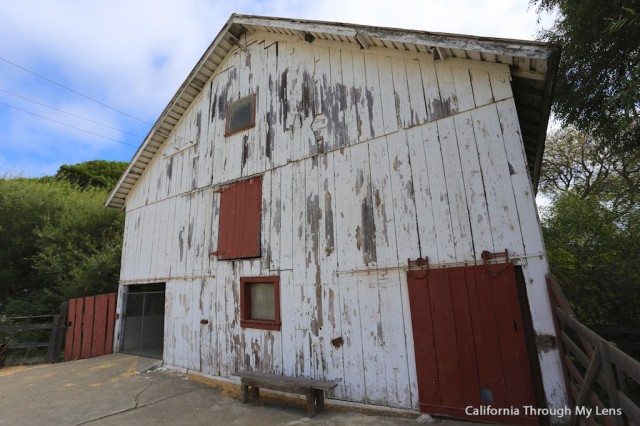 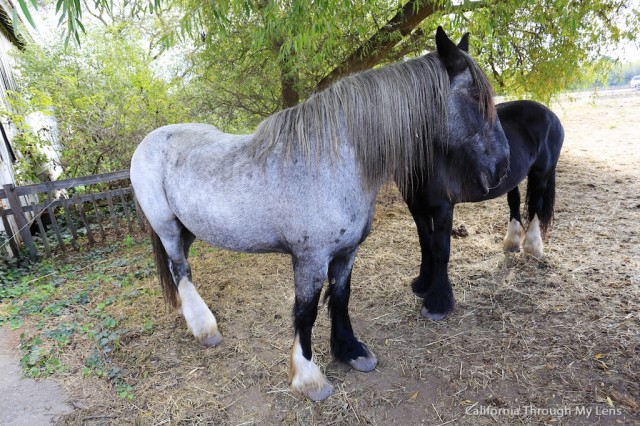 I also liked being able to go into the old blacksmith’s shop and to see the old cars they used to own. As I came around the corner, I found this cat just lounging and loving life, and I couldn’t resist a picture. 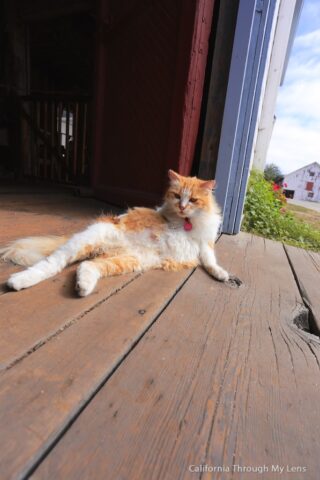 After exploring, I headed back to the start of the trailhead and set out on the bluffs trail. 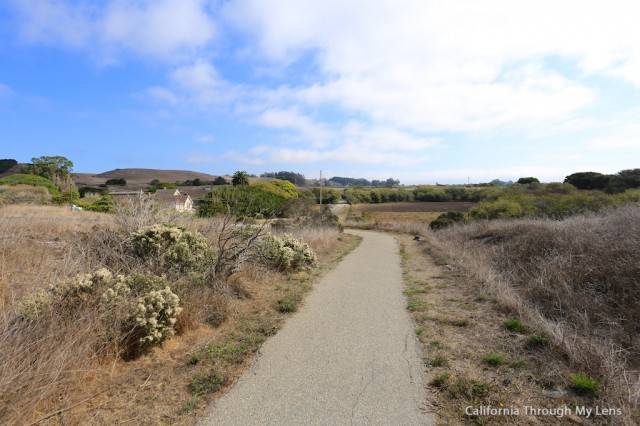 This trial is as long or as short as you make it. I hiked for about a mile and a half before turning around, making for a 3-mile hike, but it could easily be 5-7 miles if you want to see the whole thing. 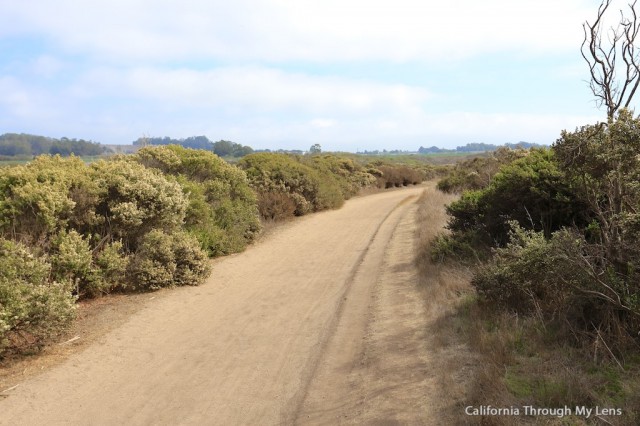 The first .75 is just meandering through the loose brush on a well-maintained trail as you approach the beach. You will cross over a set of train tracks, and its hard to resist a picture if you love trains as I do. 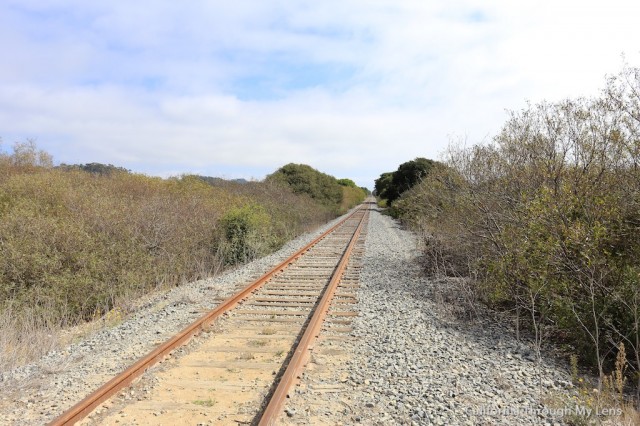 When you get to .75 miles, you will see the beach and will start to walk along the bluffs. This is where the trail really gets beautiful. 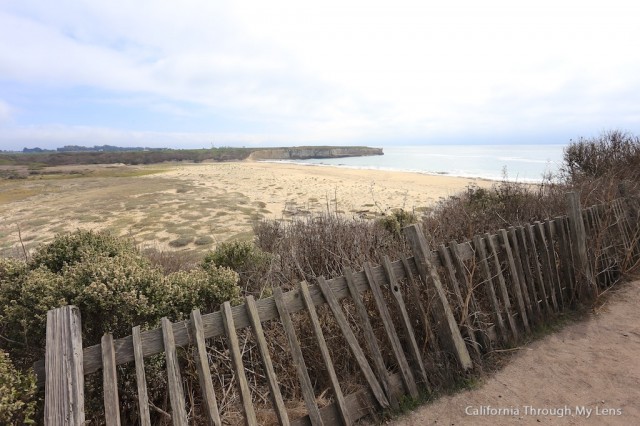 The cove that is at the start of the bluffs is enough to make me want to move to Santa Cruz and just live there. The 40-foot drop keeps it secluded, so onlookers can only stare in awe. 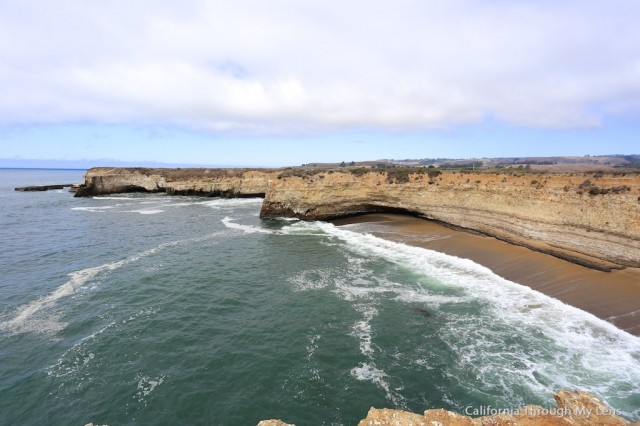 The bluffs themselves are made of a crumbling sandstone that is both beautiful and nerve-racking if you are close to the edge. 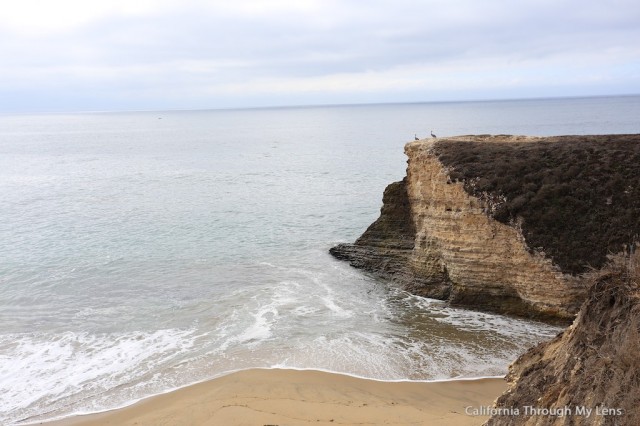 As you make your way up the trail, you will continue to get better views of the coast and the small inlets and coves that make up the coastline. 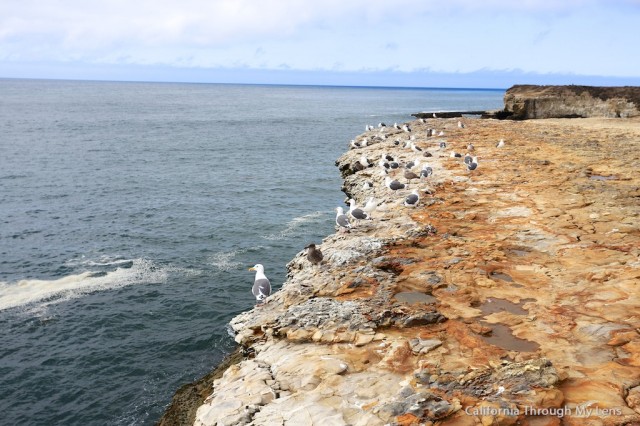 We got a chance to see a flock of birds enjoying the sun on a series of rocks and were able to get right up next to them without them flying away. 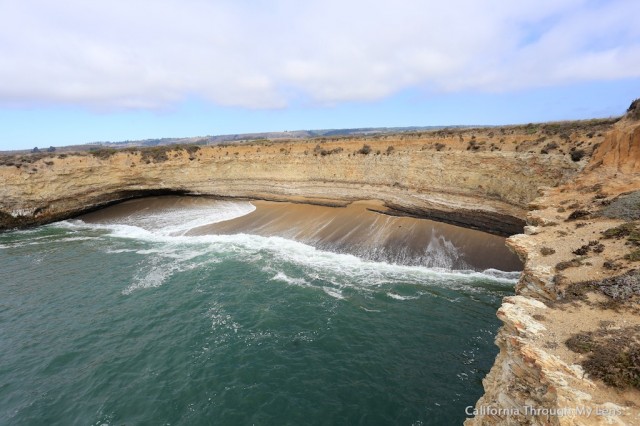 I liked my time at this state park a lot. It had a ton of interesting history and miles of beautiful trails. For more bluff trails, check out Cambria and my favorite, Montana De Oro. Feel free to leave a comment below as well. 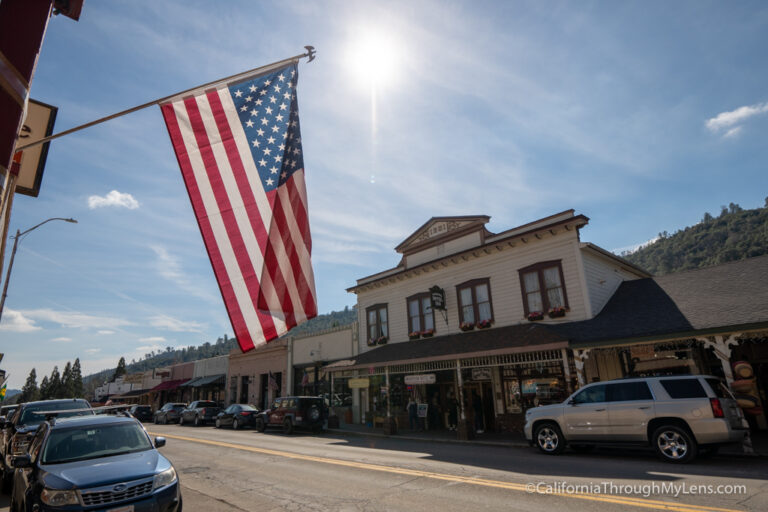 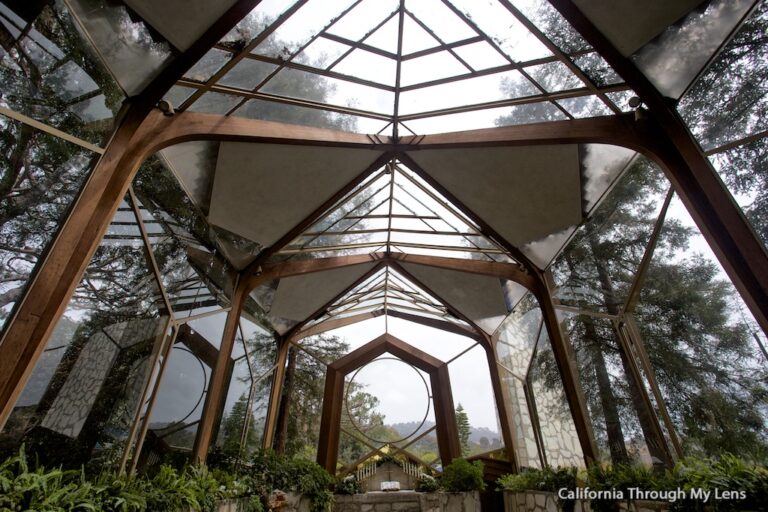 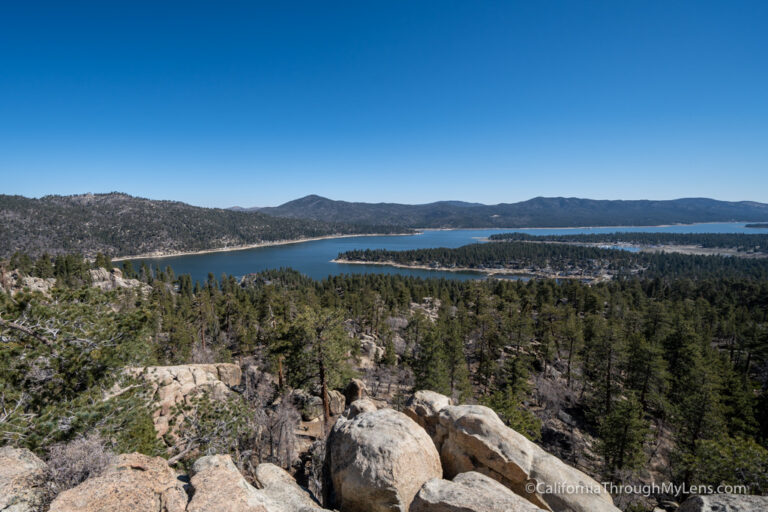 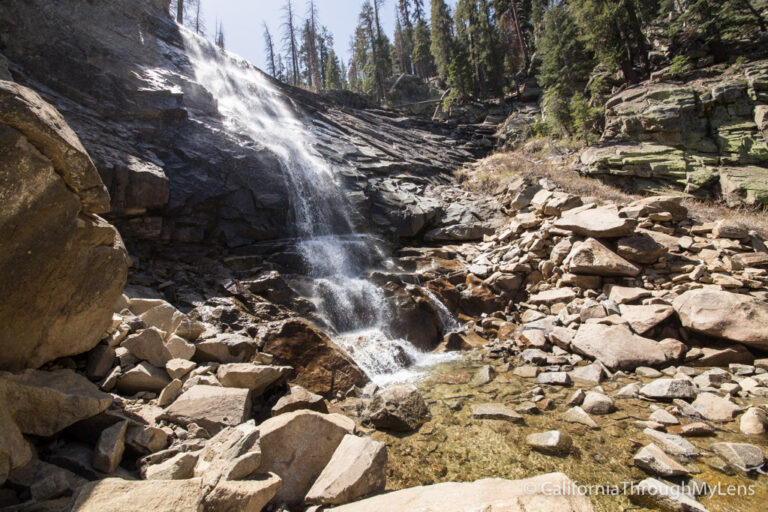 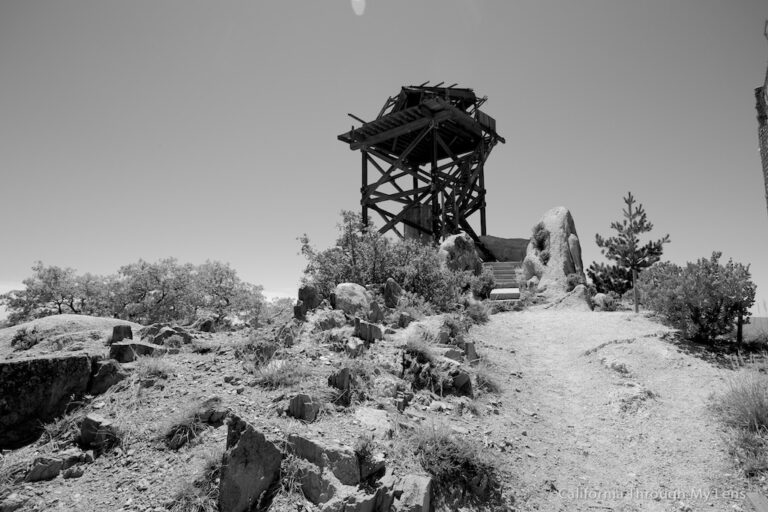 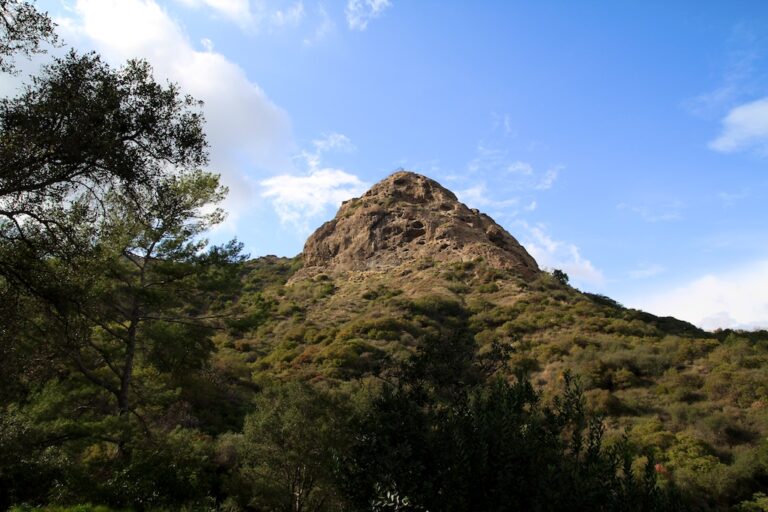